Yesterday (May 16) was an eventful day for me in 2012 an 2013, captured in the videos below. In 2012 I almost trod on a rattle snake in Nebraska, as you’ll see. Exactly one year later I finished the European leg of my run around the world in Istanbul, dipping my toe in the water of the Bosphorus.

It would be hard to get two more different places, geographically, culturally, and certainly in terms of density of human beings. The western panhandle region of Nebraska is one of the most sparsely populated parts of the US, whereas Istanbul is one of the world’s largest cities. Such is the diverse nature of a world run. 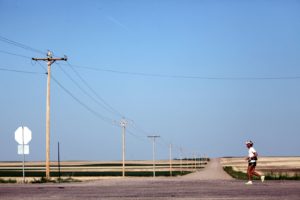 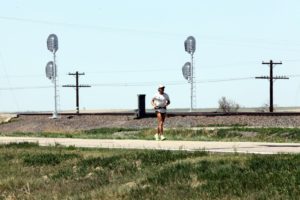 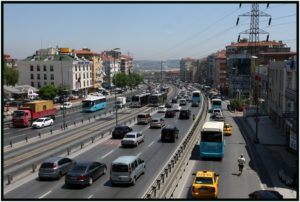 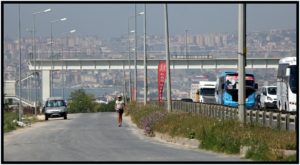 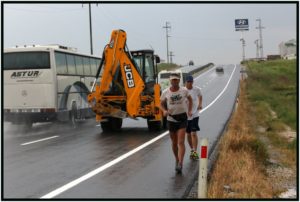 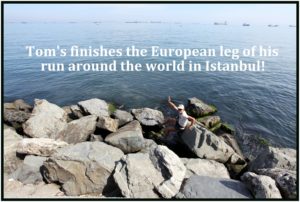