If you want to see a rattlesnake about to strike, have a look at the video below. My most dangerous moment on the world run to that point, filmed in the western panhandle region of Nebraska.

After a couple of kilometres I passed from Wyoming into Nebraska. This is my seventh US state so far on the world run. It’s quite flat, with lots of nice farming land dotted among the prairies. 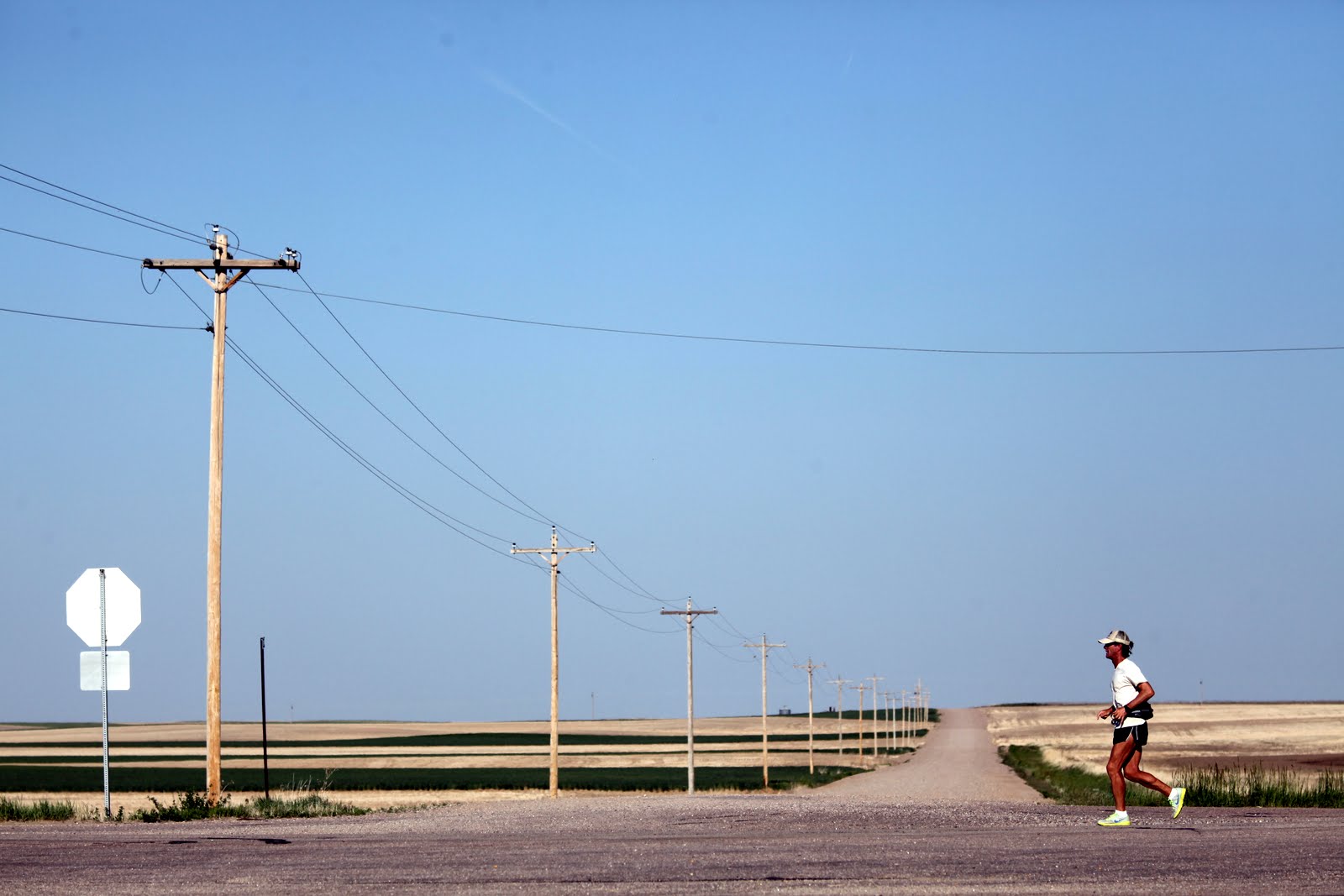 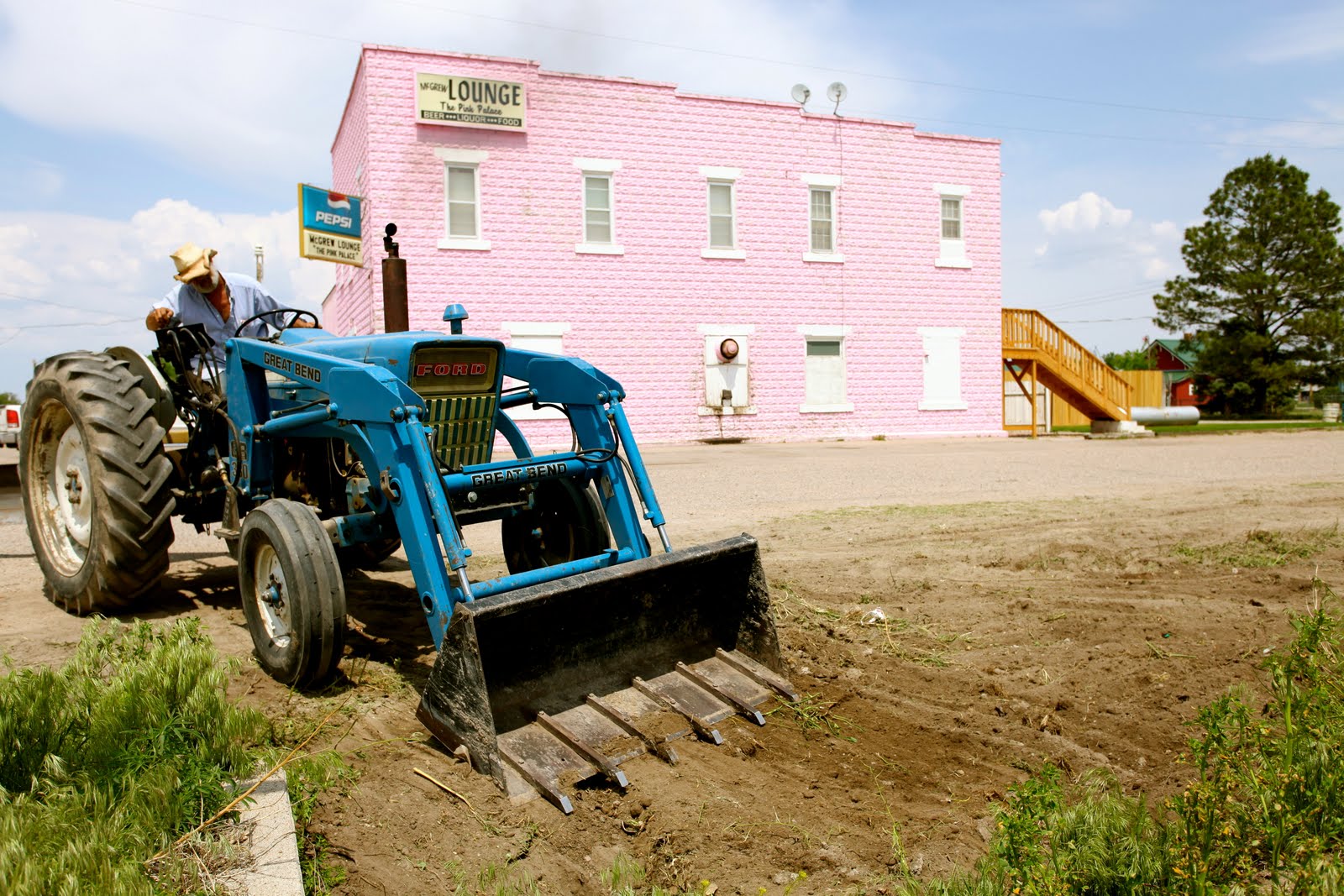 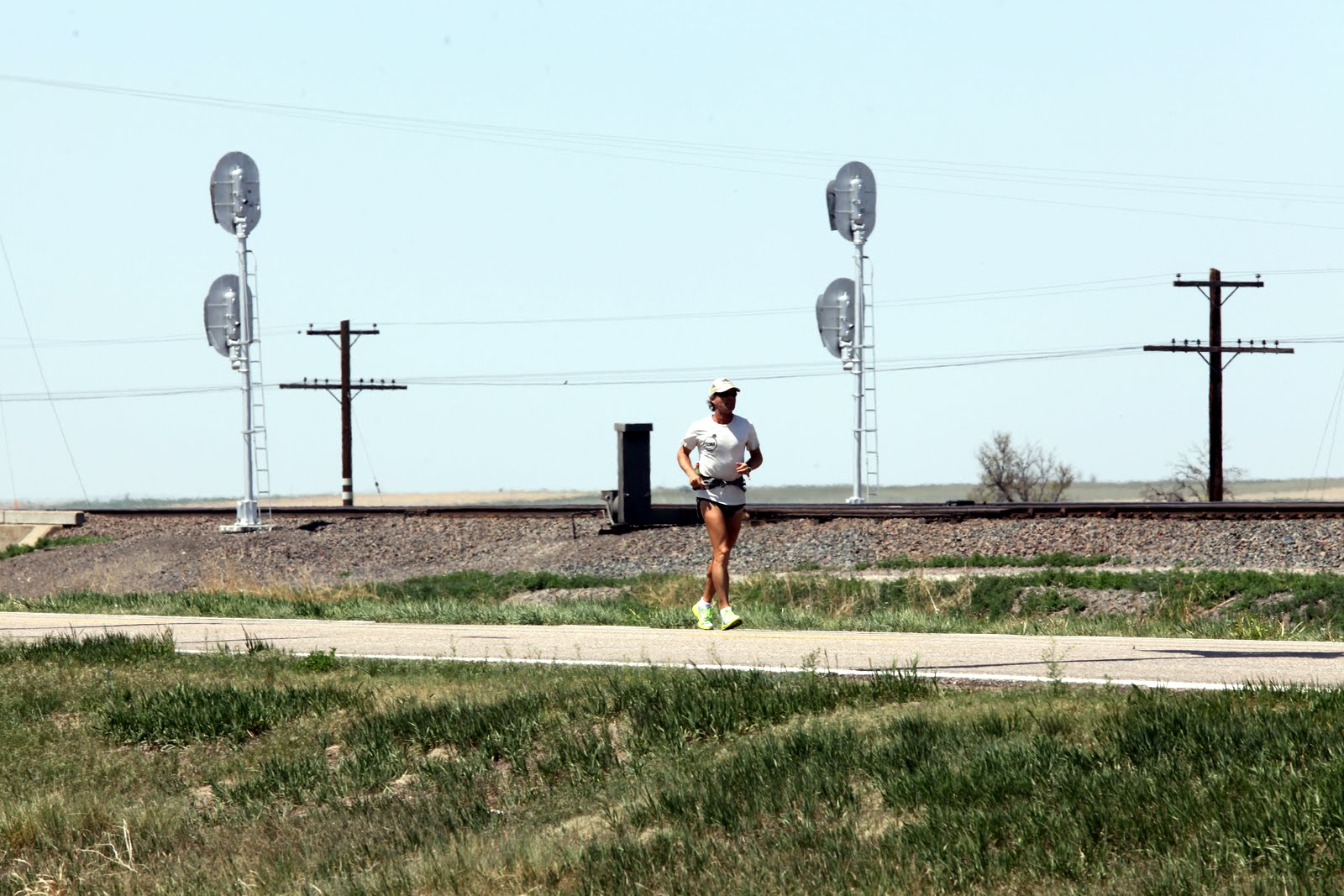