I have four videos for you today – three from Colorado in 2012 and one from Serbia in 2013. The first video, taken as I approached Boulder, Colorado, is interesting because last year, on the same date, I was in Boulder again, this time for work. And I took a cab along this exact section of road, remembering it quite fondly.

The video of Jagadina in Serbia is interesting too. I accidentally ran into Carmel as I was filming, while she was talking to Jenny in Australia. If you recall, Jenny had accompanied us for five weeks from San Francisco to Phoenix the previous year, and was to join us again a few months later in Australia for a short stint.

I mentioned in the previous post that, after passing through Denver, I ventured back into the Rockies for a couple of days around this time in 2012. I actually headed up to Estes Park, and you can see that town in the background as I ran back down the mountains the next day with local runners Lisa and Terry. There is also a photo from south-eastern Serbia where I met a tiny shepherd at the top of a mountain pass. He was a throwback to the past, tending his flock with a staff and little else. 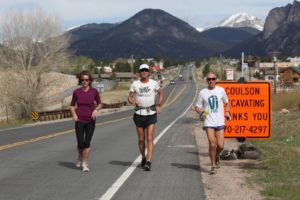 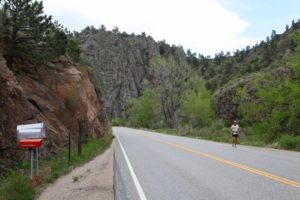 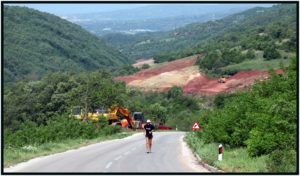 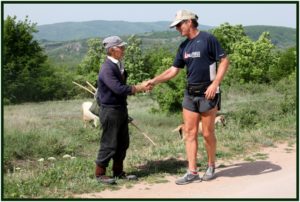 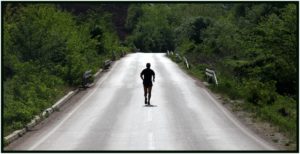