I’ve decided to throw a bit of speed into my Thursday runs now too. A couple of days ago I ran a 4:00 kilometre very easily –  much easier than the 3:58 I did on Monday. And that was after having run 70 km over the first three days of the week. I was a little surprised.

On this day in 2013 I was in Kuala Lumpur, preparing for the start of my short Asian leg. A year before, however, I reached Mt Rushmore, having passed by the Crazy Horse Monument earlier that day. Below are a couple of videos from that day, including one produced by a local South Dakota TV station. Also some photos Carmel took of the TV segment being filmed. 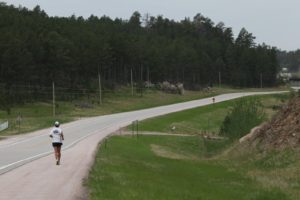 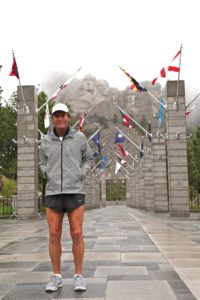 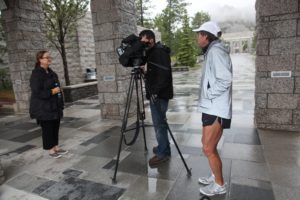 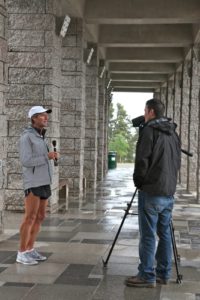