The videos today are from around the Crazy Horse and Mount Rushmore monuments in the Black Hills of Dakota. What a great place to run. I’d like to go back there one day.

My run this morning included 500 metres in 1:36 – the same as the last time I ran that distance fast. I’m convinced the way to get faster now is to drop a couple of kilos.

Running on a 33C day may sound bad enough, but when you’re out in the direct sun, with heat radiating off the dark road surface, the effective temperature is over 40C. Add to that a dry wind and a lot of uphill, and it made for a difficult day.

Today was about 20C cooler than yesterday, and that suited me just fine.

PS We had a great time last night at The Naked Winery in Custer, where we met some really nice people – check out the photos in the Home section.

At the start of the day I met with a local television journalist, Derek, at Mount Rushmore. He did an interview with myself and Libby, and then some filming along the road as I descended the mountain. We’ll post a link as soon as that comes through. Mount Rushmore was impressive, and we observed an additional effect caused by the weather – the rain made it look like George Washington was crying (see the photos). 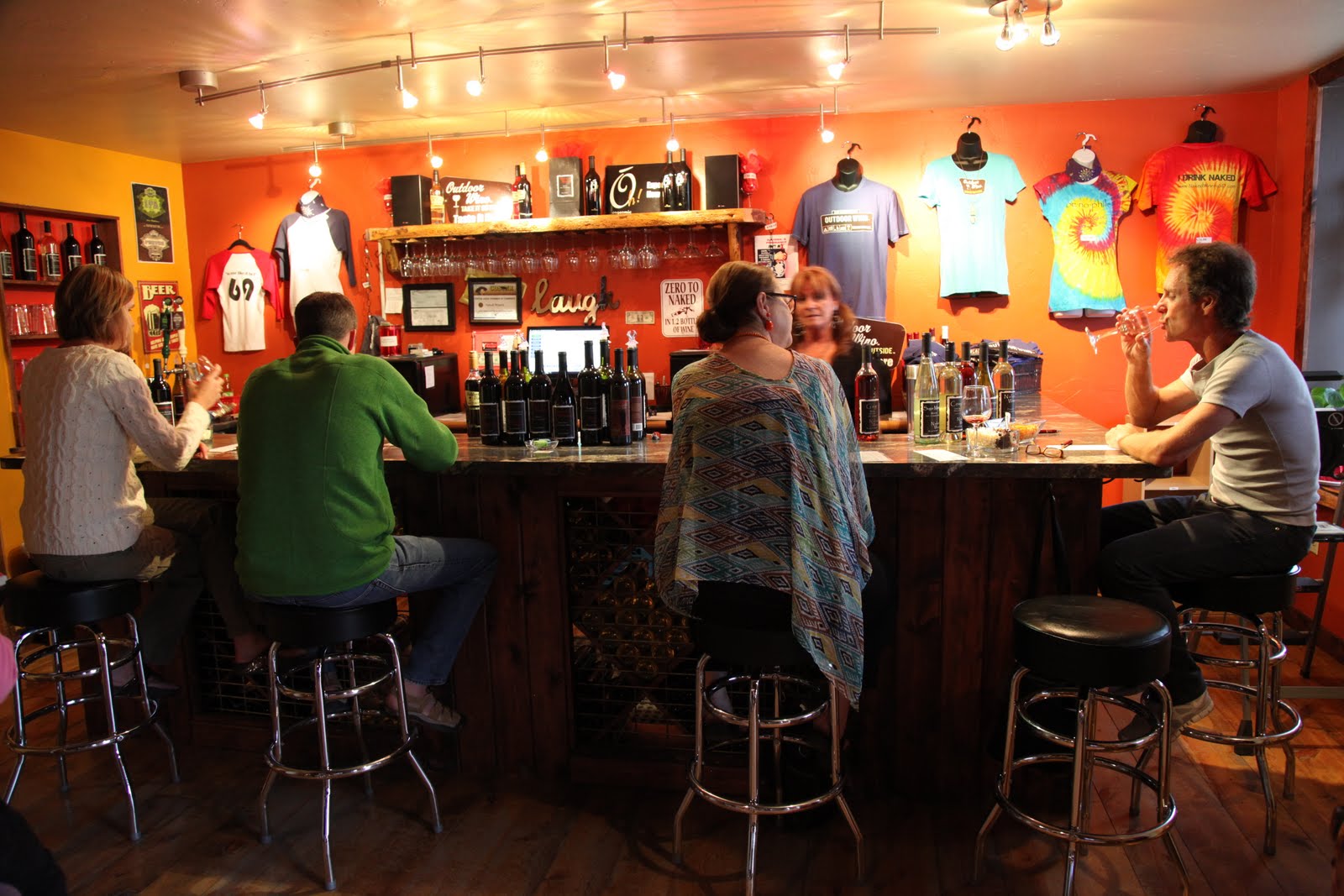 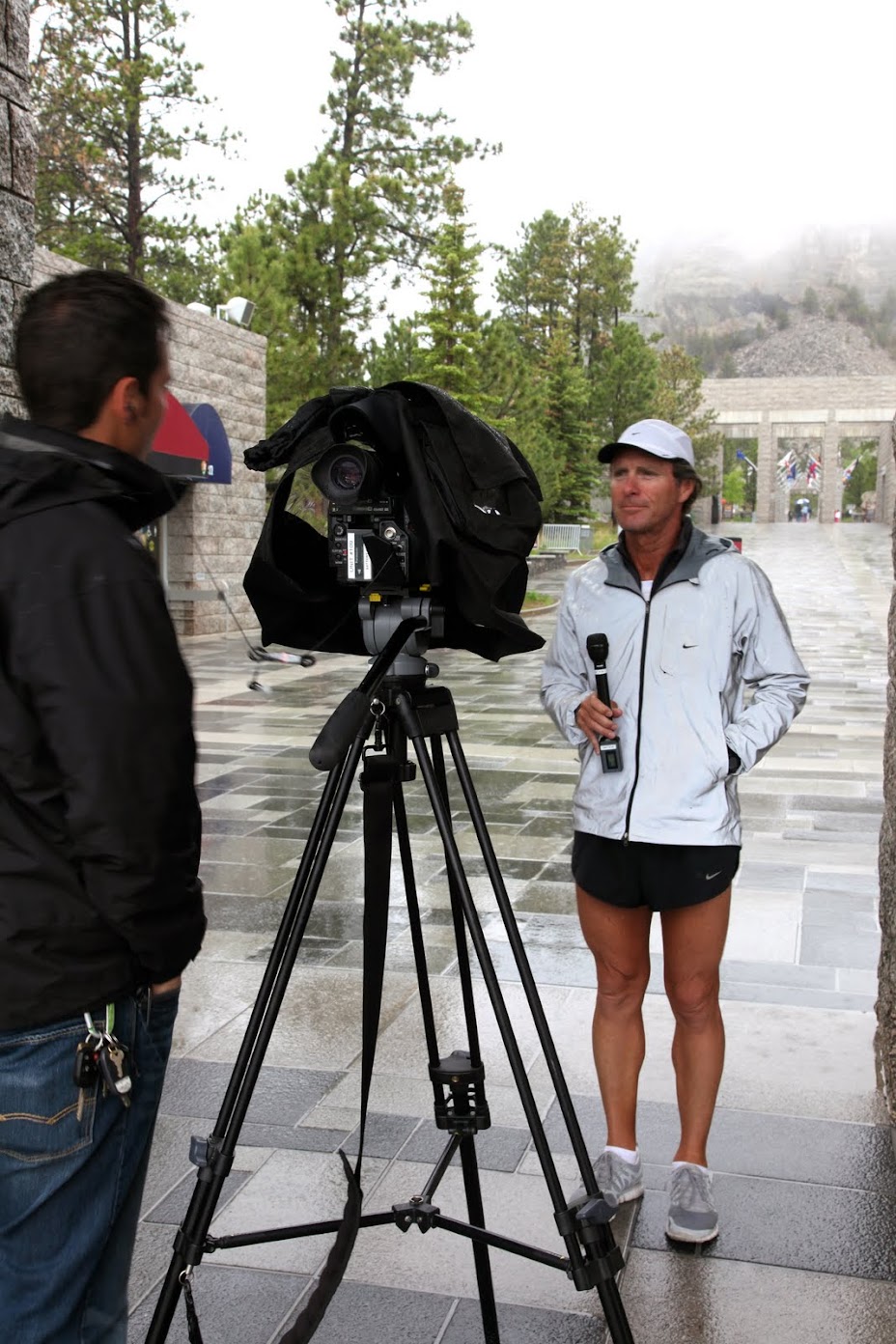 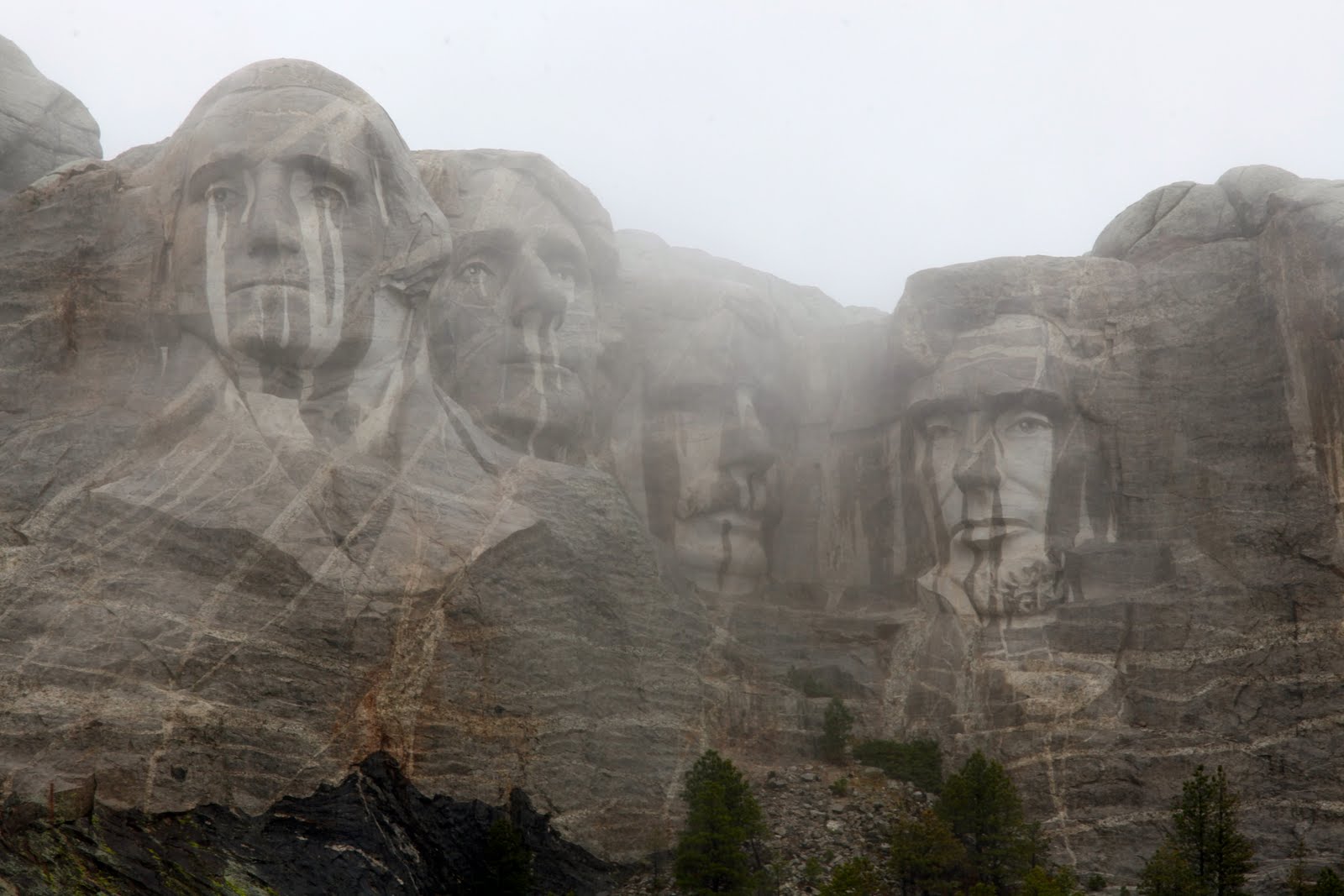