As I mentioned in my last post, I’ve spent the weekend on King Island. Of course, this means I’ve had two runs here, both of which were as splendid as ever, over green undulating roads with little traffic. But it’s back to running in Sydney tomorrow.

Here are some photos from around this day back in 2012, as I was making my way across South Dakota. The prairies were more rolling hills at this point, with an old highway parallel to the newer dual carriageway interstate. That made the running much more pleasant. 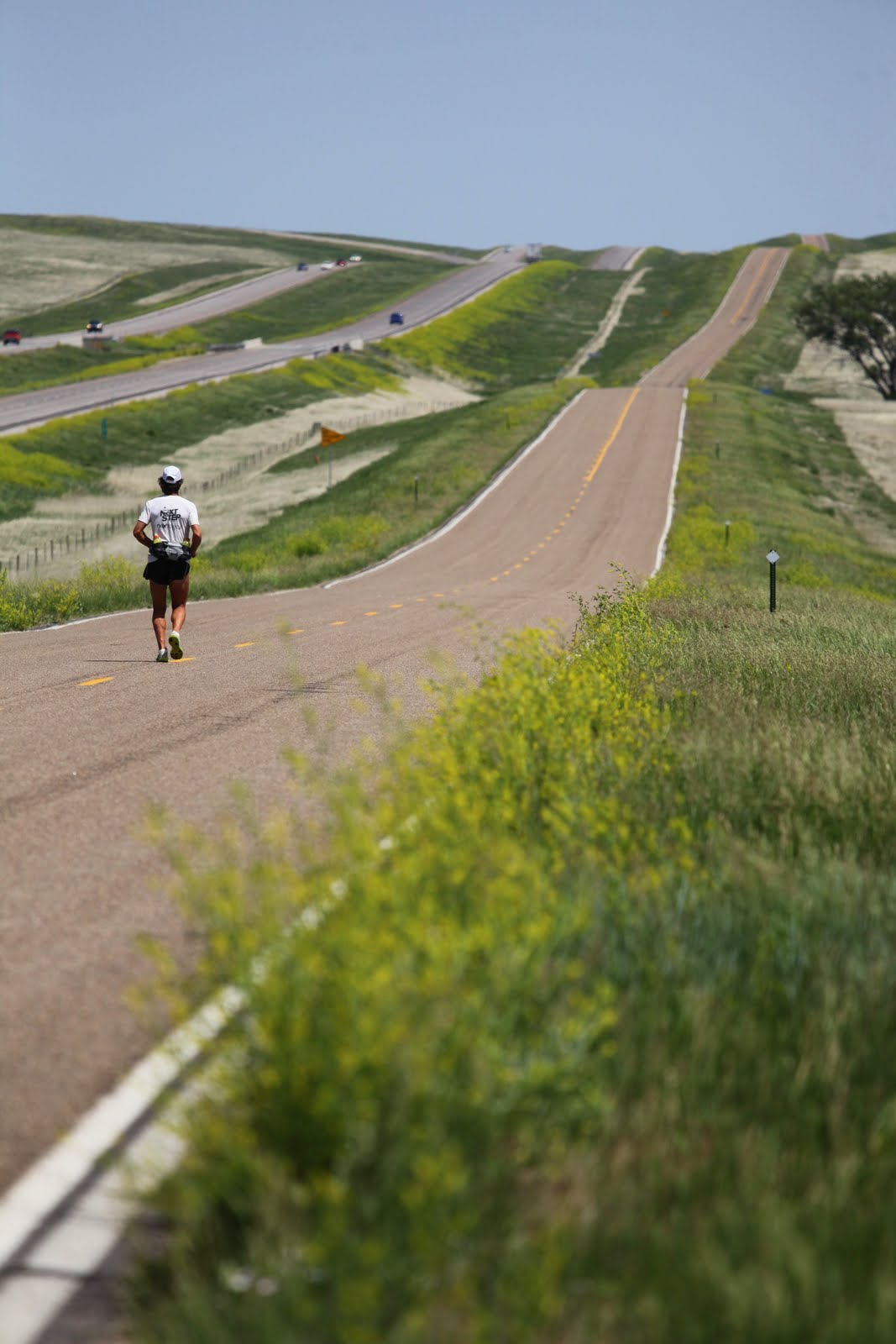 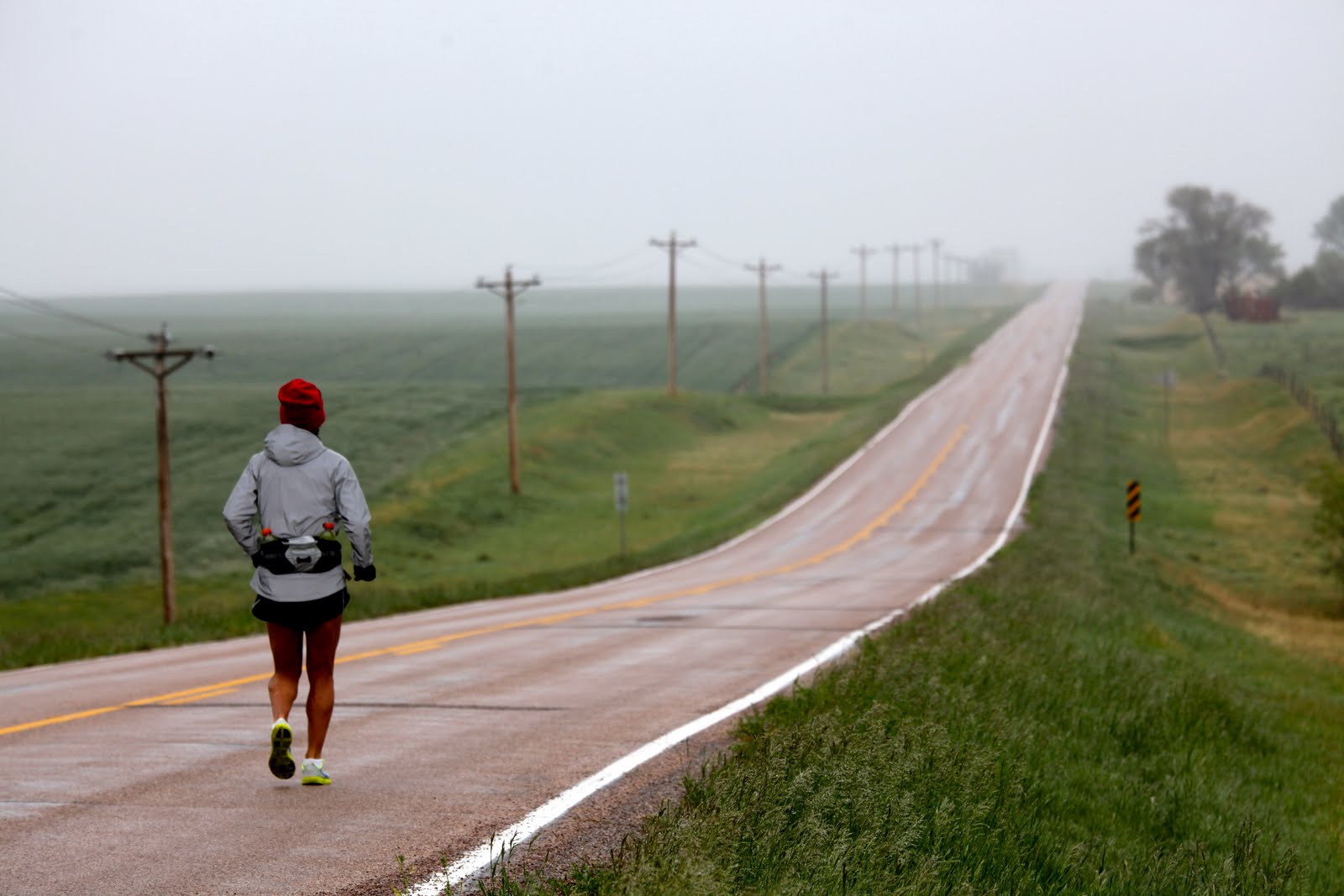