It was on this day in 2012 that we flew out of the US for Chile to commence the South American leg of my world run. The blog posts below chronicle the end of the North American leg, including the video of the finish itself, when I dipped my toe in the sea at Manchester-by-the-Sea, just north of Boston. Interestingly, I passed through the historic town of Salem that day on Halloween. It was not lost on me how appropriate, or perhaps ironic, it was to see so many girls dressed as witches in Salem.

Yesterday I mentioned how I would be finishing the US leg today and heading to the airport. Well, that plan has been thwarted by Hurricane Sandy. I found out last night that our flight has been cancelled, and the next available flight to Chile is two days hence. Therefore, I will be heading there in a couple of days.

This morning dawned overcast, but the wind had dropped off considerably. We had a late start, waiting for the rain to stop, but once it did, the rest of the day was dry. Roger ran with me again, and we did the remainder of the Boston Marathon course. By the time we reached the hotel further on, he had run nearly 37 km – his longest run by far, and not too much short of a full marathon. What a great effort. Good on you, Chook!!!

Just before we reached the infamous Heartbreak Hill, near the 20 mile mark on the course, we stopped at the Heartbreak Hill Running Company – a running shop that is ideally situated on the course. The friendly proprietors even gave me a free T-shirt, which I was very appreciative of.

We then attacked Heartbreak Hill, and powered on down the other side and into the city to finish the day, and my US leg. As I still have two days up my sleeve, I may run even further east tomorrow, possibly to Gloucester, on the peninsula to the north-east of Boston. It’s the setting for the movie The Perfect Storm – very fitting after the past 48 hours.

So, I will get one more blog post in after today, so stay tuned. And, as Roger and Don leave us tomorrow, we just might have a good-bye celebration tonight.

I’d also like to once again thank Roger and Don for the the use of their car over the past eight and a half months, as well as their support during the past week. Top blokes!

Having now reached Boston, it’s also an appropriate time to thank my major sponsor, Next Digital, for their on-going support. Any readers who might like to check out some cool digital stuff, have a look at www.nextdigital.com.

I eventually reached the town of Manchester, which is nestled on a bay on the Atlantic coast. I dipped my feet in the ocean to symbolise the end of the journey across North America, thereby ending my US leg. I have run 12,035 km (7,478 miles) in the US since mid February. I doubt too many people have done that in a single year. I have also run through 25 of the 50 states. 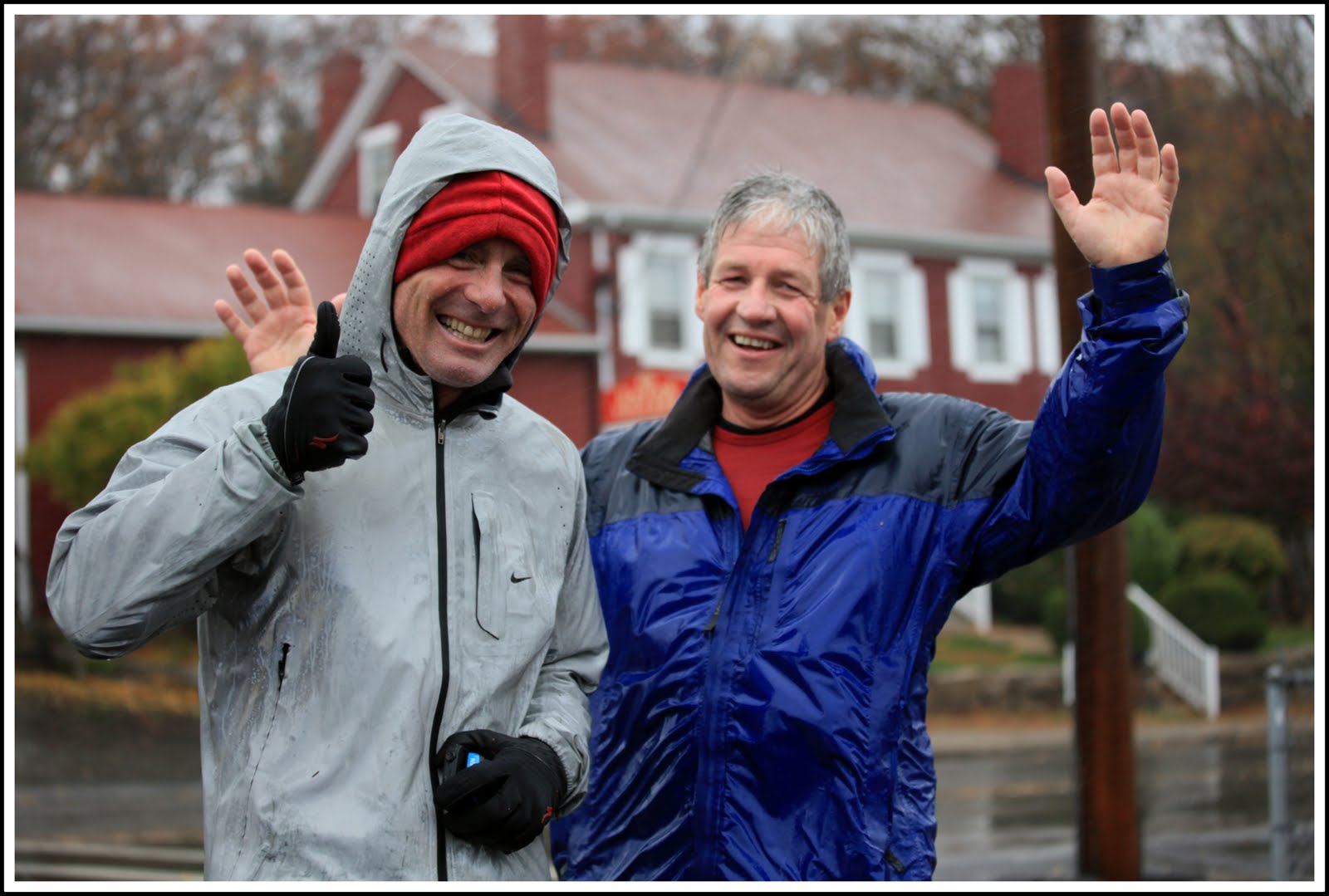 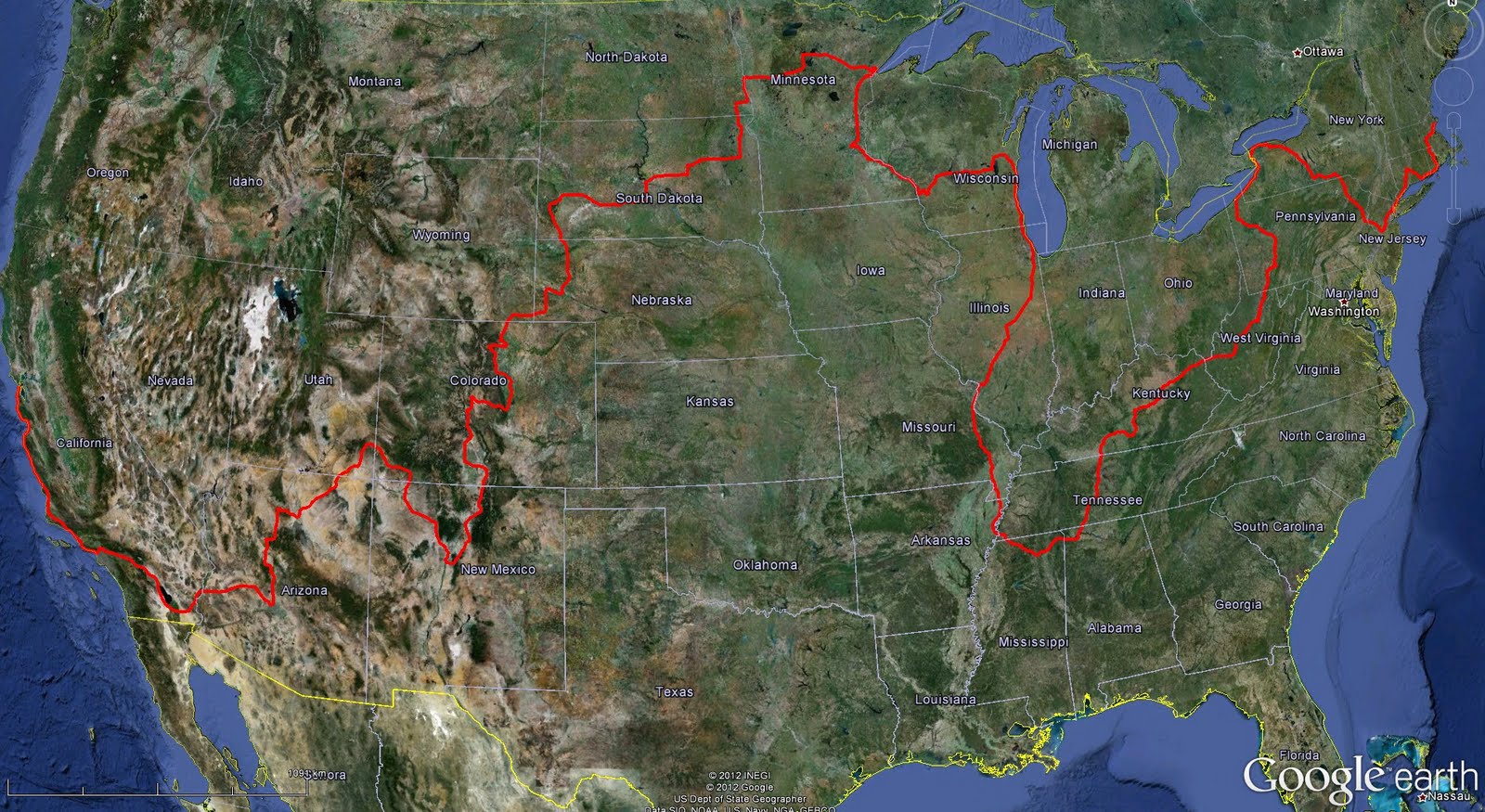