In my last post I mentioned the dangerous episode I had at the top of the Andes six years ago during my world run. The ensuing few days was much calmer as I descended from nearly 4,000 metres in altitude (almost twice as high as the highest point in Australia) to the pampas (flat grassy plains) of Argentina. It took more than three days to cover the almost 200 km down to Mendoza, and three days of downhill running plays havoc with your quads. I ended up quite sore; something that didn’t happen on the much steeper ascent from the Chilean side. My friend and fellow world runner, Jesper Olsen, ran the reverse route, descending the steeper way. I can only imagine how sore his quads were after a day and a half of that.

Anyhow, below are some photos from those days when I was descending to Mendoza. I’m actually in every one of these photos, though I’m just a speck in some. This illustrates just how enormous this mountain range is. I was not too far (maybe 20 km) from the highest peak outside of the Himalayas at the time – Aconcagua, which is nearly 7,000 metres high.

Don’t forget to consider a crowdfunding investment in Wave Swell Energy, if that’s something that interests you. It’s been a bit slow of late. Remember, you actually own part of the company if you invest and can expect a return (hopefully large) on your investment. And, if the total fails to reach the required amount, you’ll have your money returned in full. Just click here: INVEST 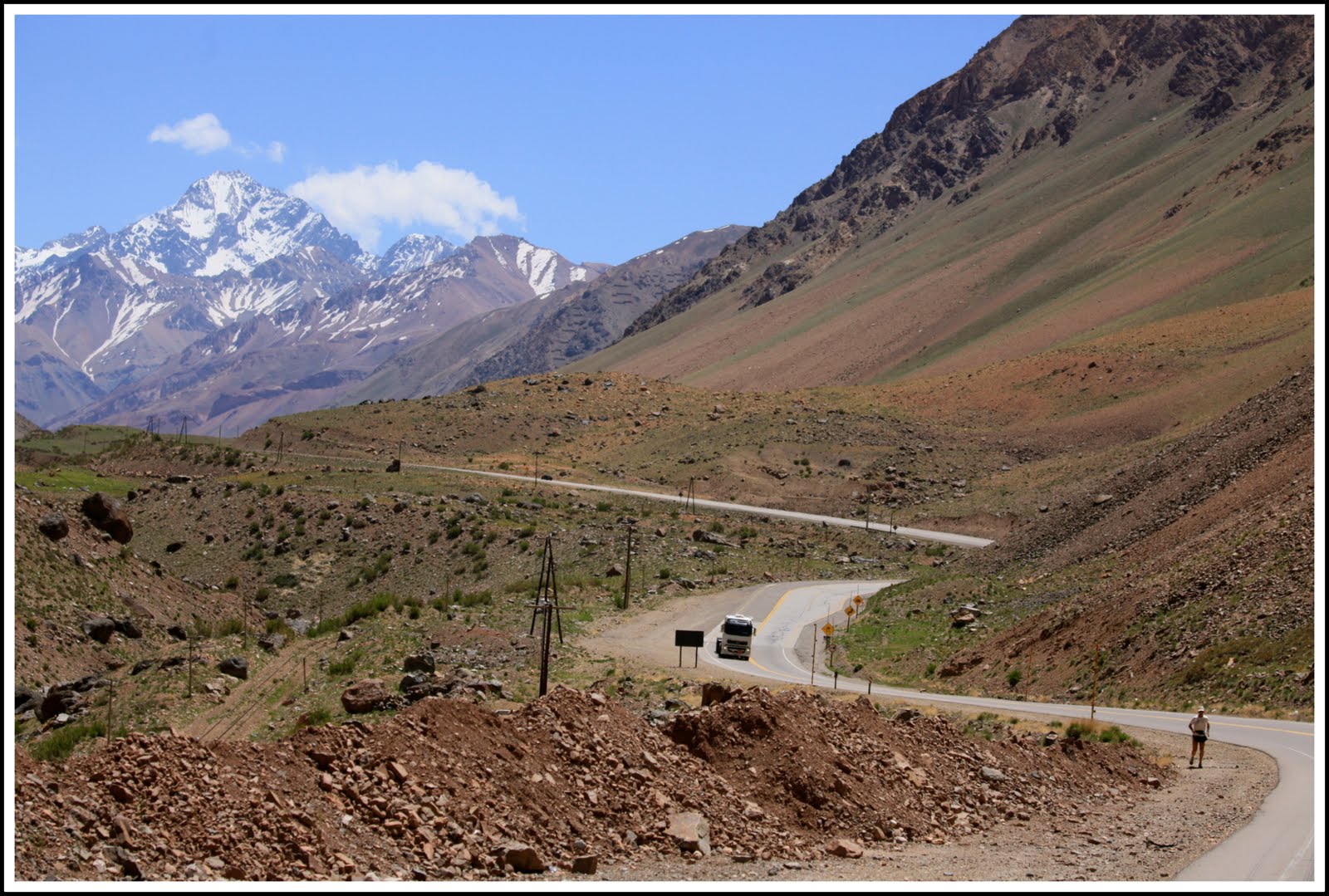 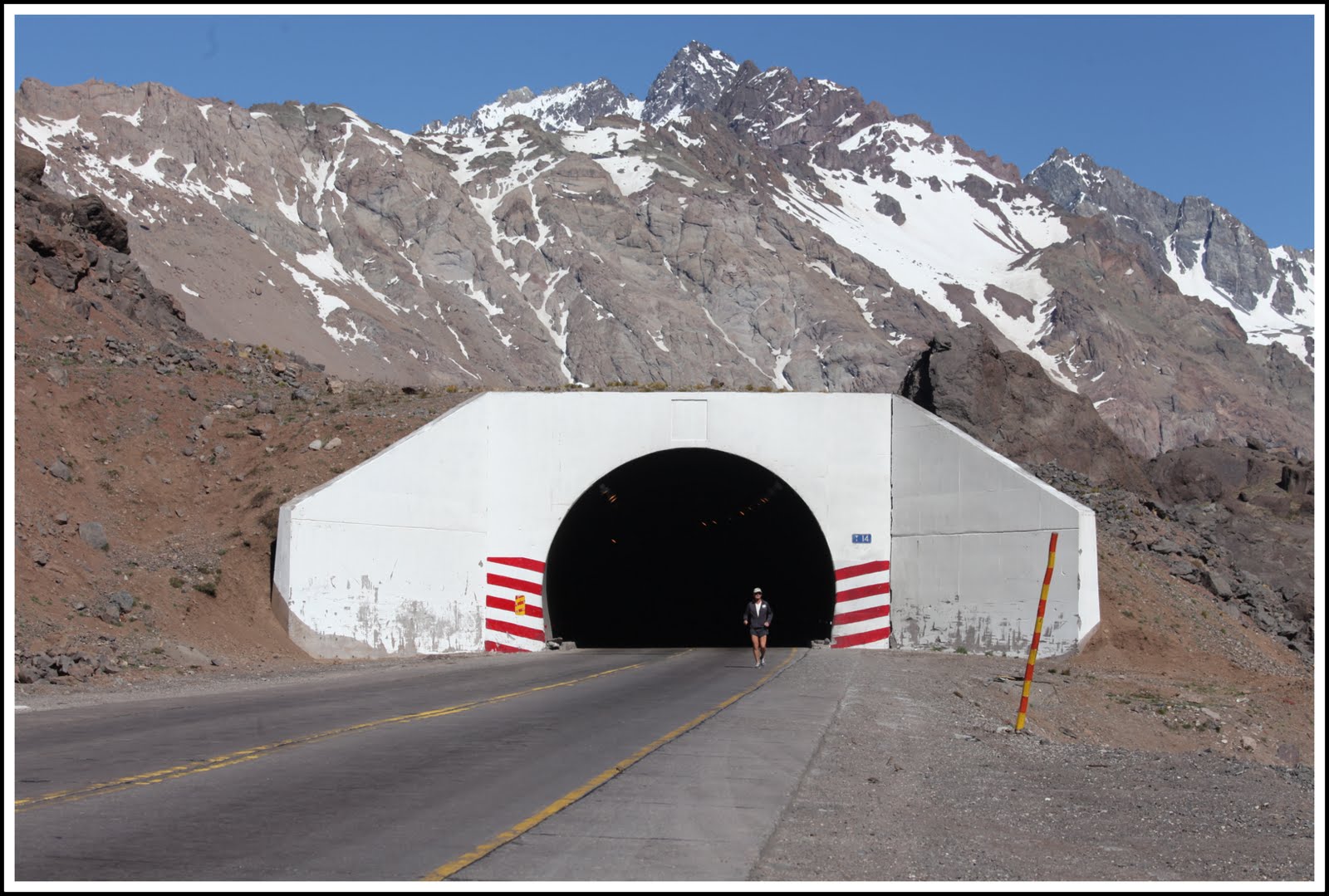 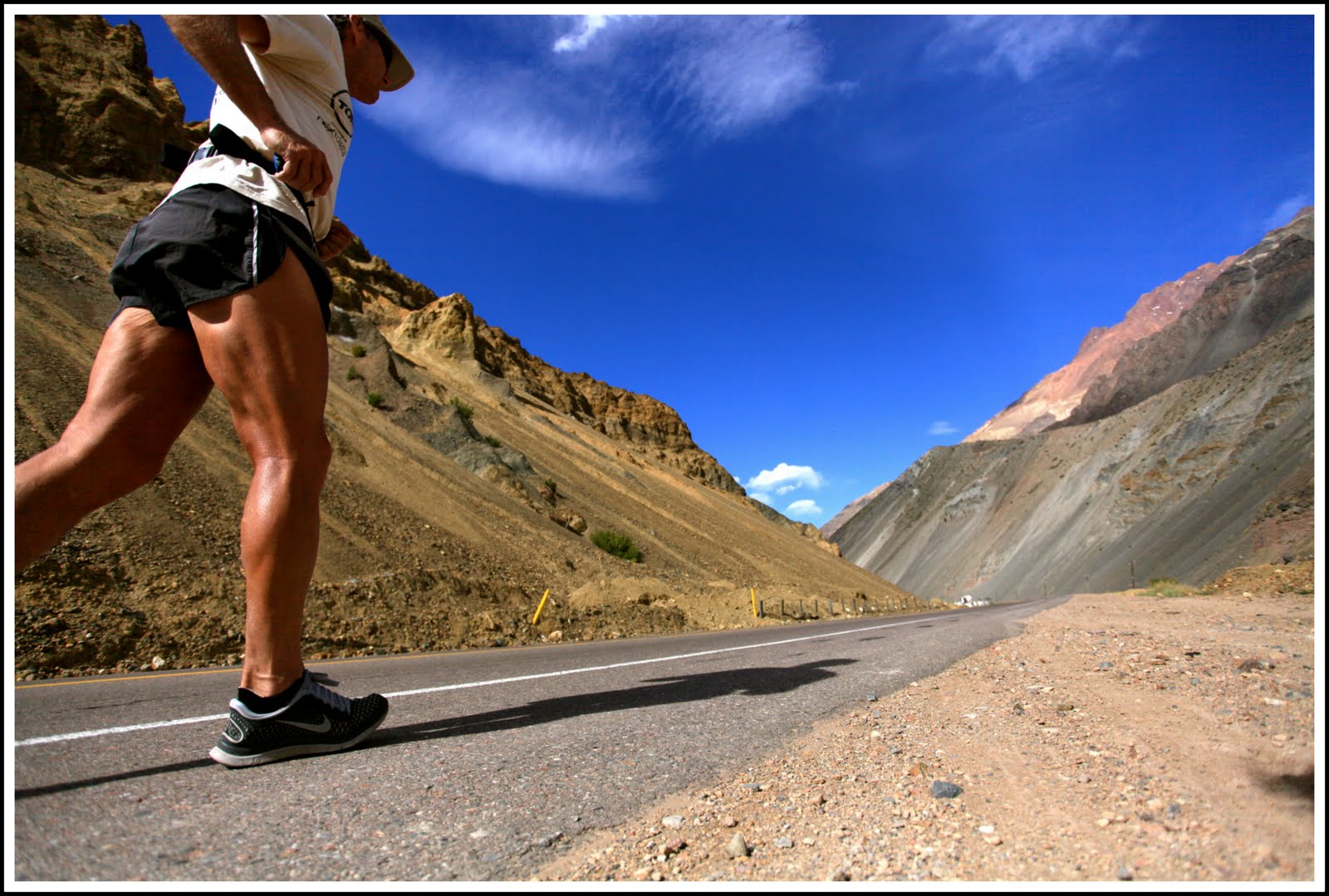 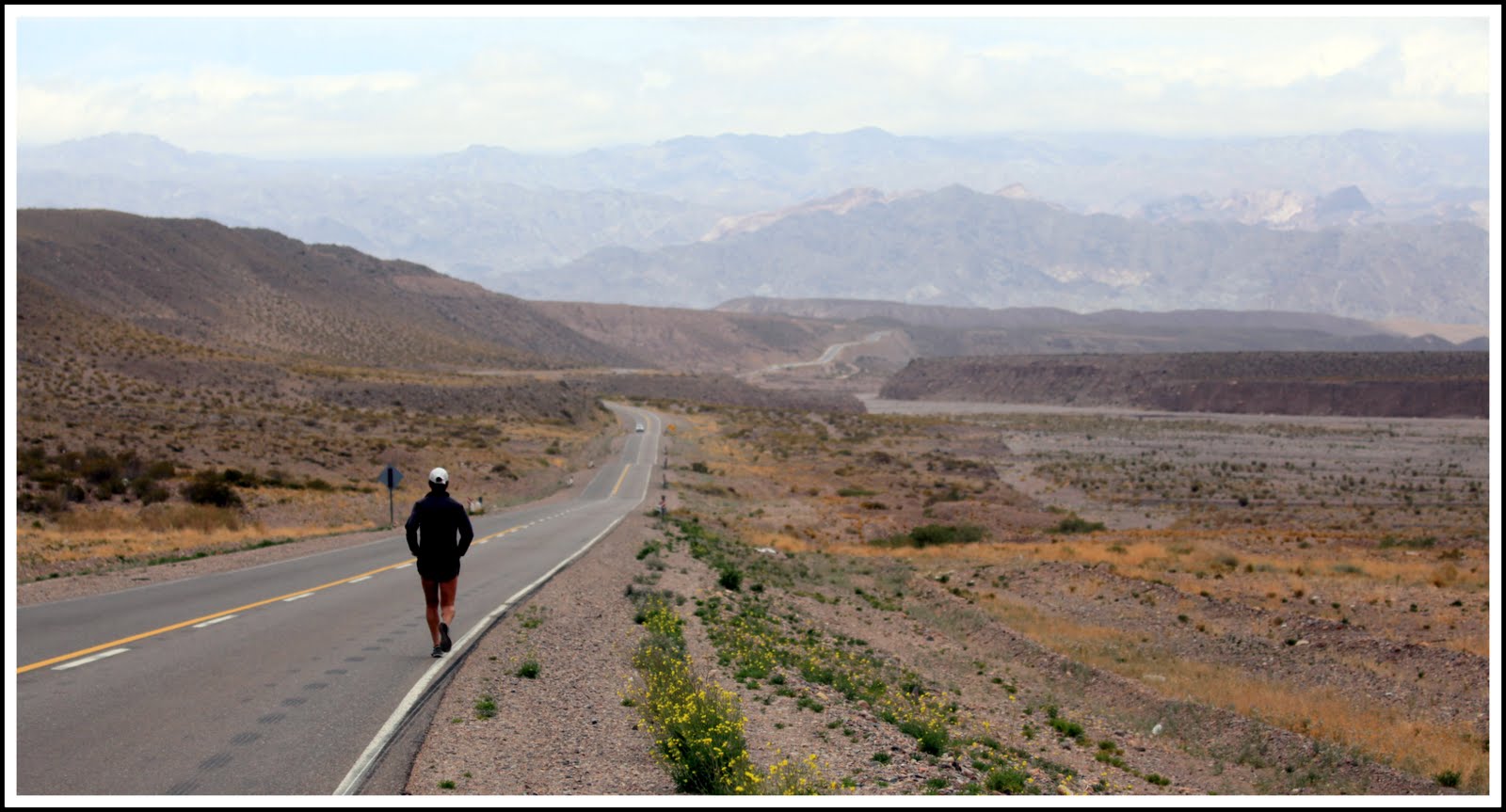