I haven’t posted much about my current running of late. That’s because there’s not too much of interest to report on. The usual heel issue I have at the end of each year has returned. It doesn’t stop me running, but it does require taking it easier than normal, and it’s not a bad thing to have a period of each year when you ease off the intensity. However, it has been a good year in terms of achievements. I’ll elaborate on those as the year draws to a close next month.

For now, the world run blog posts are from the pampas in Argentina, this time nine years ago. Can you believe, in a little over a month it will be ten years since I commenced by run around the world.

What a day of weather diversity!!!

It started out beautifully, with warm sunny skies. I felt great and really enjoyed the run during the morning – it was easy and painless, which is not always the case.

The scenery was very much like rural France, which made the run even more enjoyable. The road climbed gradually to 1000 metres of elevation, before then gradually descending.

By early afternoon, however, the clouds were beginning to gather, and the thunder started to rumble. I thought I was going to be lucky, but it wasn’t to be.

I had sent Carmel ahead to investigate some accommodation options, and this left me exposed. As I was nearing the end of the run for the day, not only did it start raining, but the hail began as well. The stones were sometimes almost as big as golf balls, although most were marble size. I have never been caught in a hail storm before without cover, but I can now inform you that hail hurts A LOT when it hits you. I copped several smaller stones in the left ear, and a big one cracked me on the top of the head. I’m glad I was wearing my padded Next Digital cap, and this probably saved me from a more serious head injury.

Carmel could not get back to me on the divided road, as the visibility was near to zero. Luckily there was an overhead bridge just ahead (Carmel happened to be parked just 200 metres beyond it), and I took cover under it, along with several cars and buses. I waited for some time until a break allowed me to sprint to the car and finish my day of running. However, the hail started up again, and didn’t really let up for nearly two hours. It was the longest and most intense hail storm I’ve ever experienced.

We finally made it to a hotel, after many stops due to near zero visibility. I am now having trouble with the Garmin – it doesn’t want to download the data. Perhaps it has been damaged by the weather? I know the data is in there, so hopefully I can get it working soon. 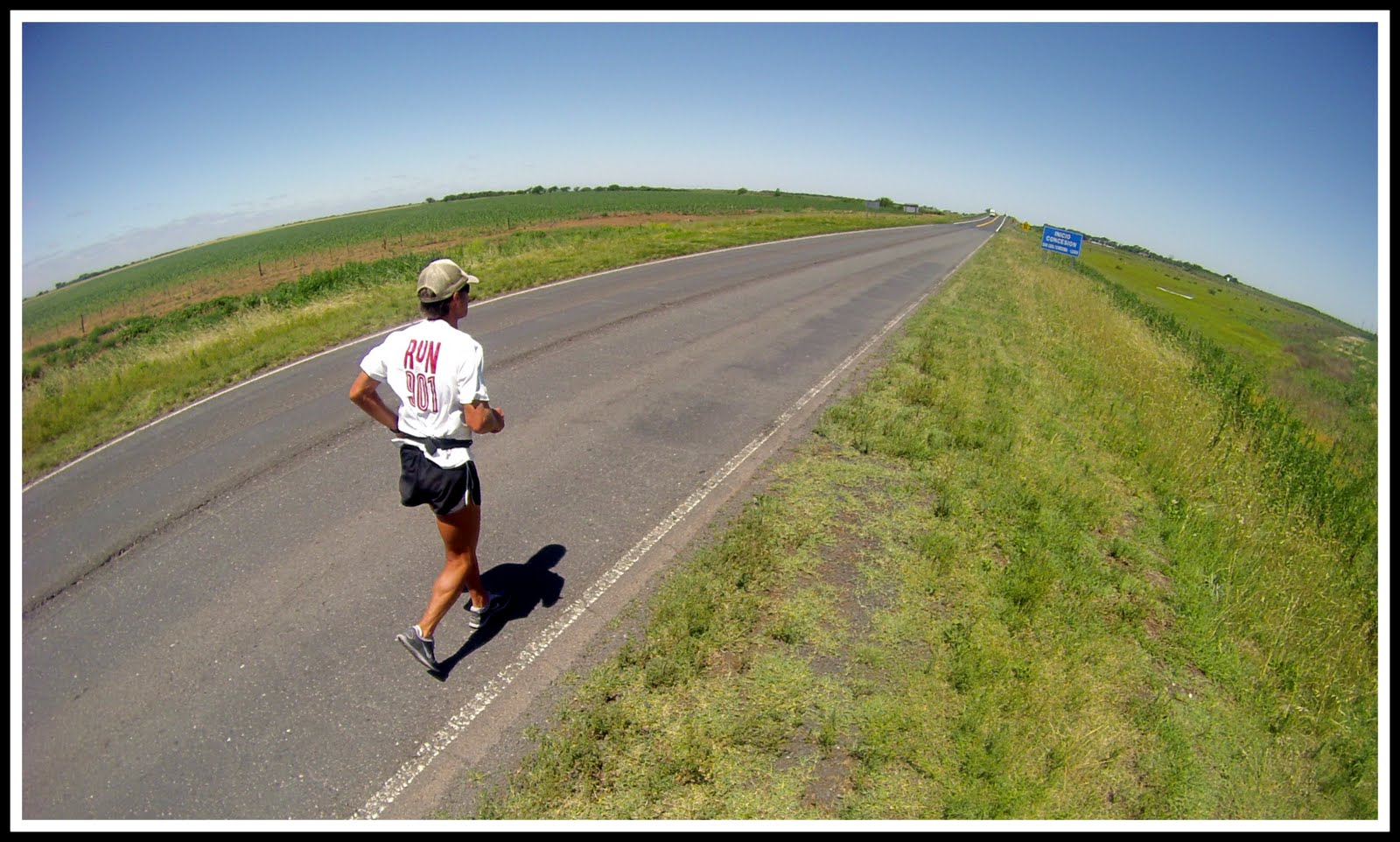 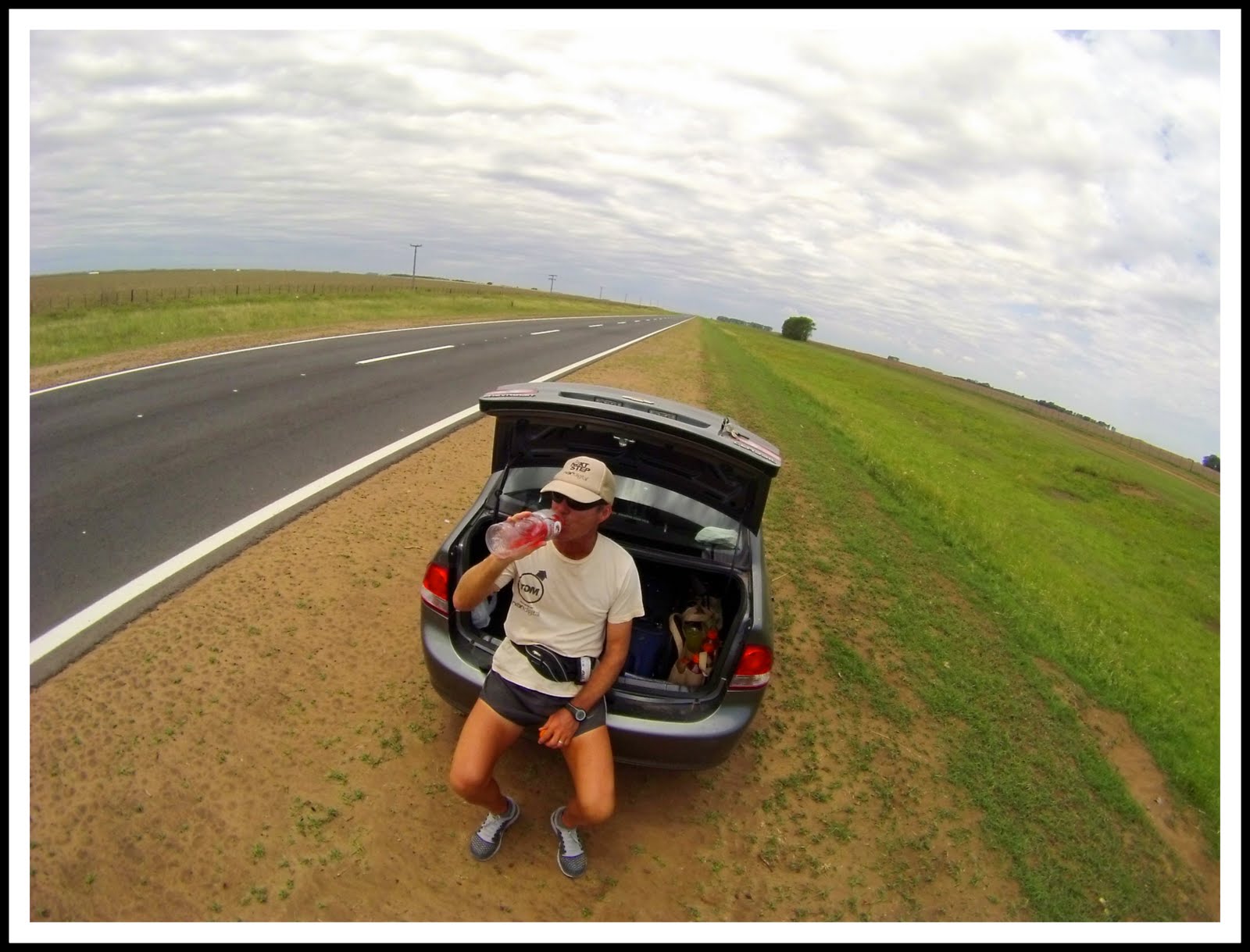