Today’s post includes a couple of videos from the pampas in Argentina in 2012. If you’ve ever wondered what it’s like in that part of the world, have a look. It includes a video I’ve posted before, where I encountered a South American rattlesnake. I felt bad about how that video ended, but I did try.

The photos are from the same time and place. These include one with Mauro, his brother-in-law, and their kids. We met them one evening in a restaurant in the town of Vicuna Mackenna. They were heading west on a long weekend away, and passed me on the road again on their way back to Buenos Aires. We ended up staying with Mauro and his family in BA when I reached the Atlantic Ocean a week or so later. They must be sad today with the passing of national hero, Diego Maradona. 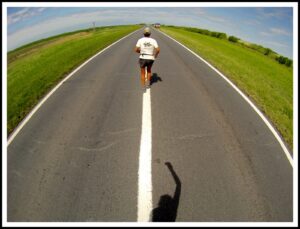 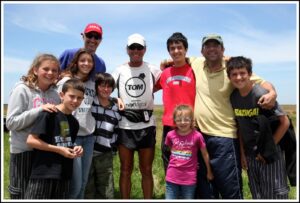 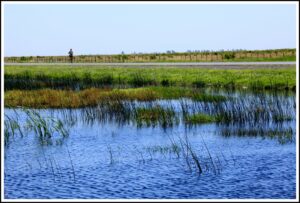 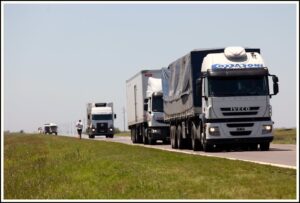