More running through Argentina to read about and see today, including a video of a close encounter with a South American rattle snake.

Today was a flat as it has been for the past week, which reminds me of the reply I received from the manager of the Department of Similes, Watto from Wagga Wagga. He informed me of the old saying from many decades ago, before the advent of widespread sewerage systems in Australia – “as flat as a dunny carter’s hat” (actually, the more popular version of the time was ” as flat as a s**t carter’s hat”). In those days, when hats were de rigeur, these unfortunate toilet carters would carry the pan on their head to the waiting truck, thereby flattening their hats. Good one, Watto! So, today was as flat as a dunny carter’s hat.

The mosquitoes have been bad on the road recently. They even attack while I’m running. I have to keep moving at a minimum speed to avoid being bitten. It’s a bit like the movie Speed, only the bomb on the bus has been replaced by dive-bombing mosquitoes. 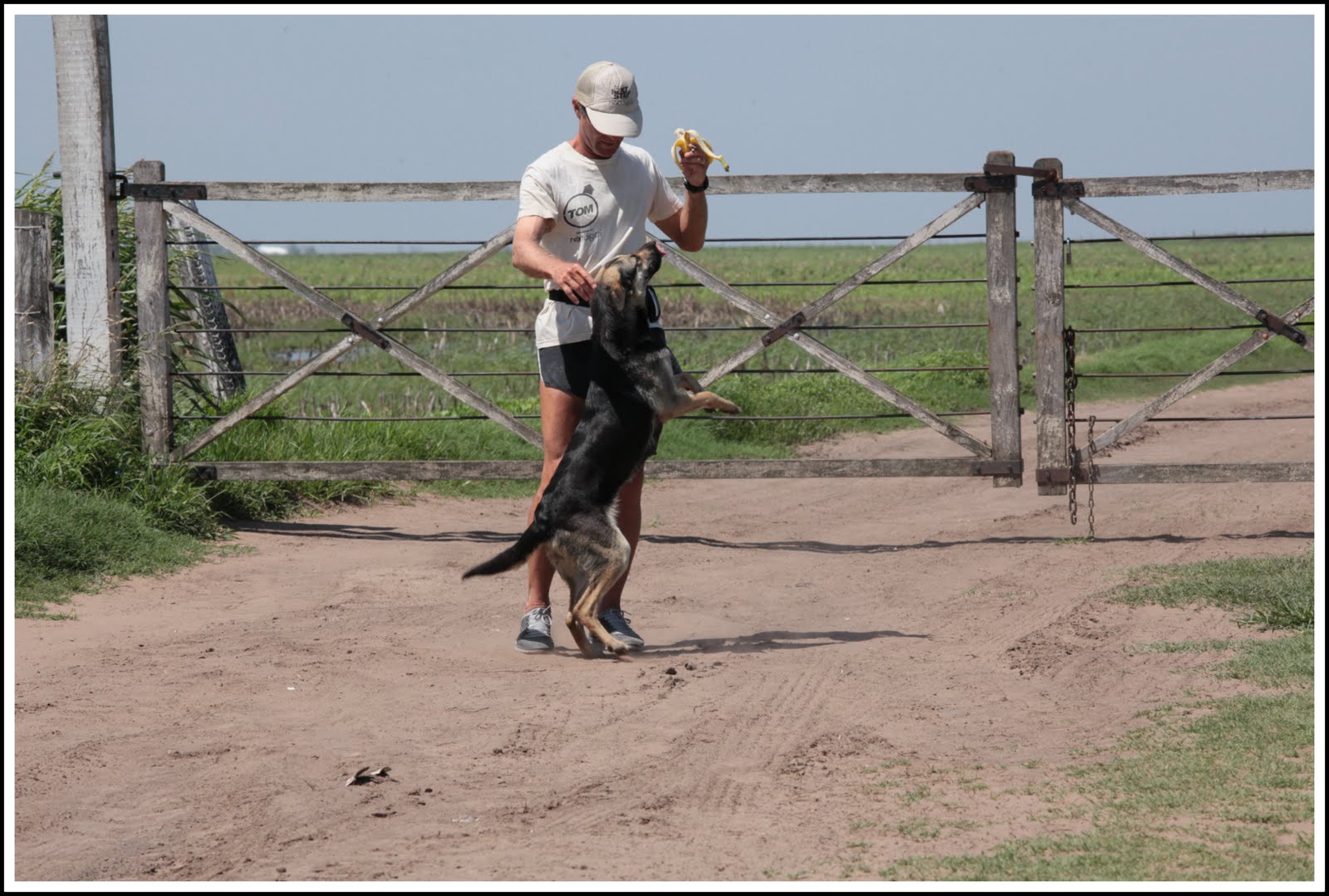 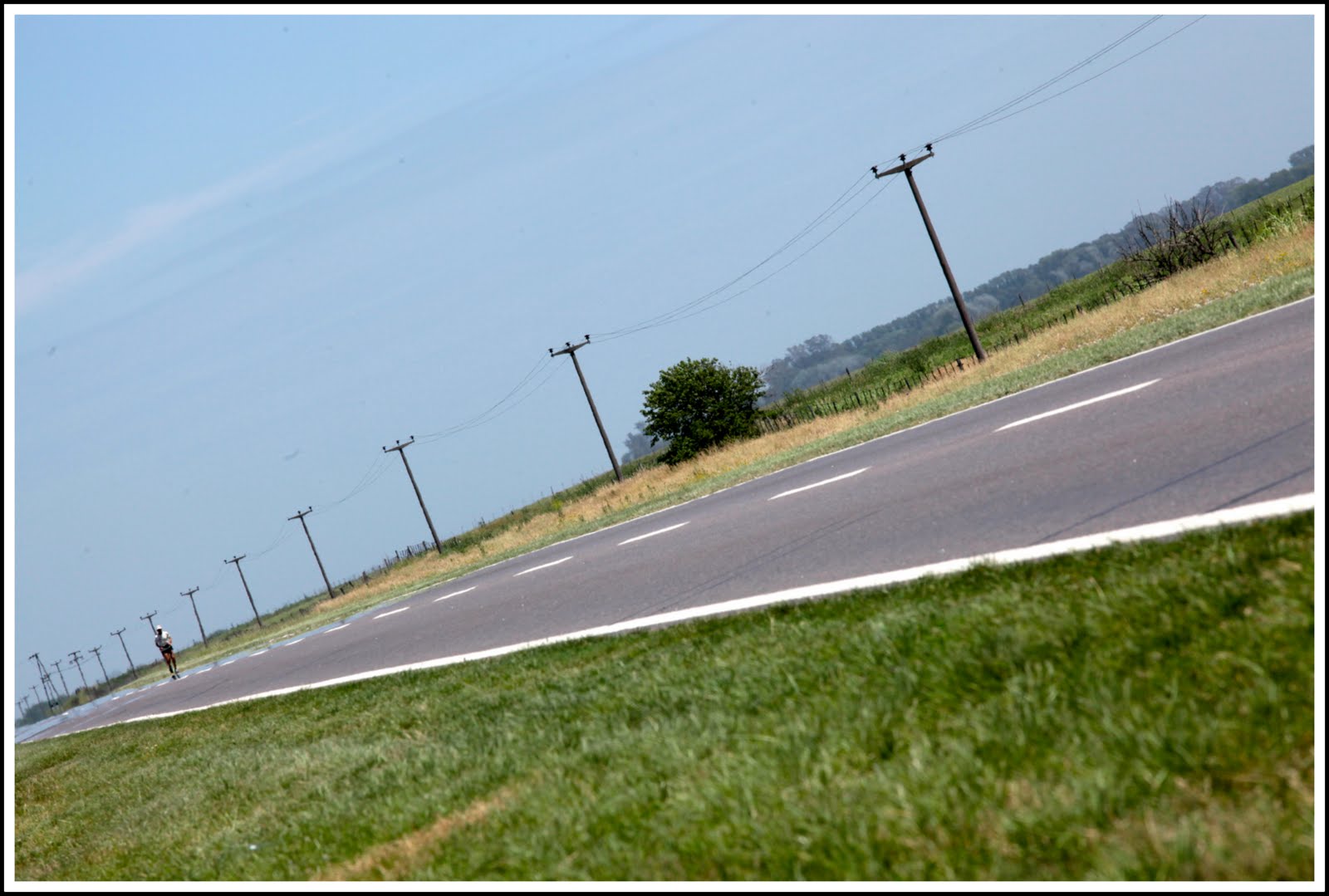