Two videos today, both of which are worth a watch. The first is something Carmel put together highlighting the US leg. It’s also got a great Rolling Stones soundtrack to it.

The second video is from the start of my South American leg, as are the blog posts and photos.

The road kill has changed from deer and raccoons to dogs. Although I only saw three dead dogs, it was more than I’ve ever seen before in one day. The drivers are definitely faster than in the US, although I didn’t see any manoeuvres that were too outrageous.

I wouldn’t be concerned about the climb if I was acclimatised to the altitude. I have received some good tips from fellow world runner, Jesper Olsen, who ran this pass last year, from the opposite direction. He was fine, but he’s also a better runner than me, and he was reasonably acclimatised at the time. We’ll have to see how I go. I’ve run to the top of the Haleakala volcano on Maui three times (a 10,000 feet climb), all without any acclimatisation to altitude. Twice I was fine, and the other time I suffered badly. This pass is another 3,000 feet higher again. If I do find myself in trouble, at least I’ll have a great view to ease the pain. 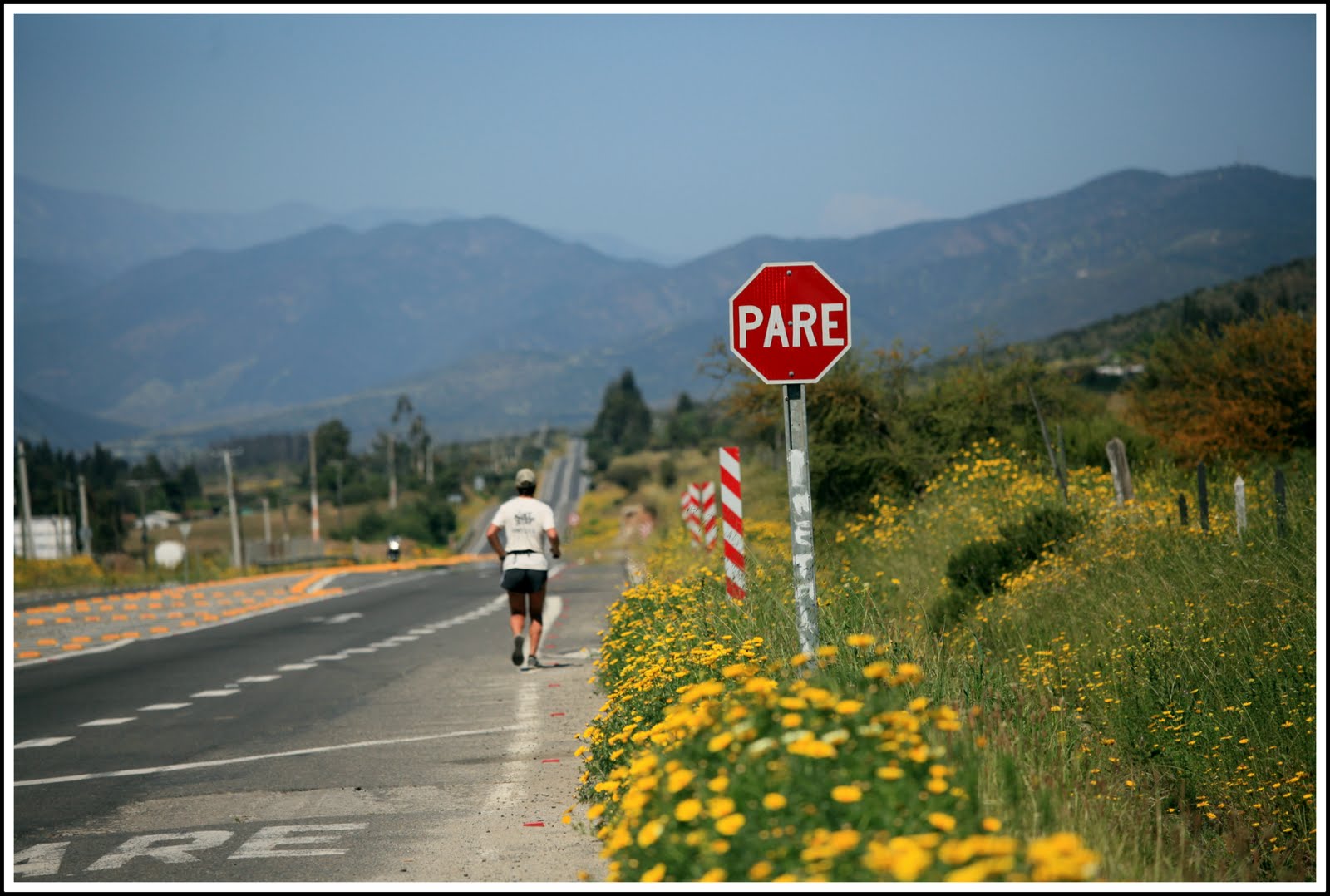 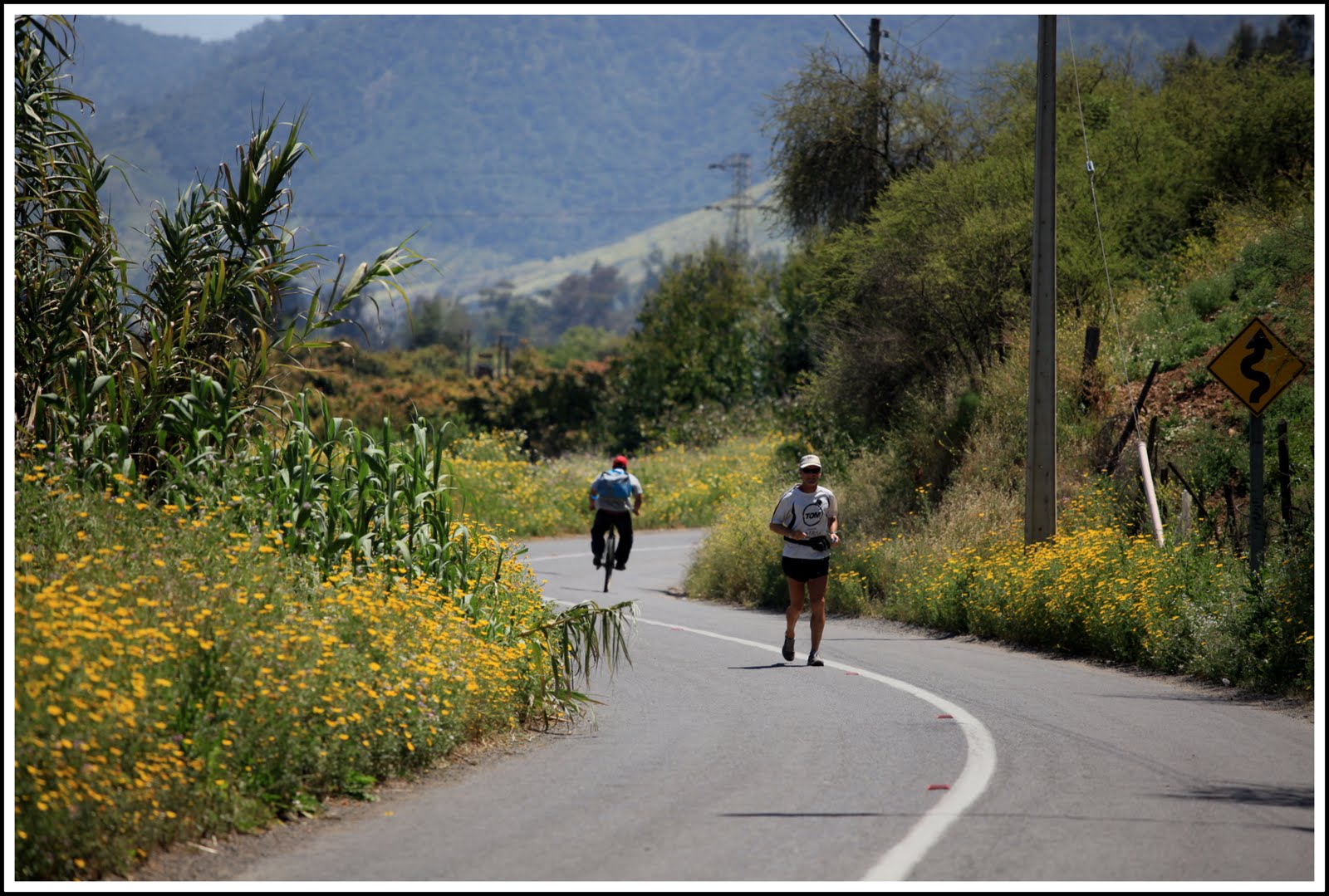 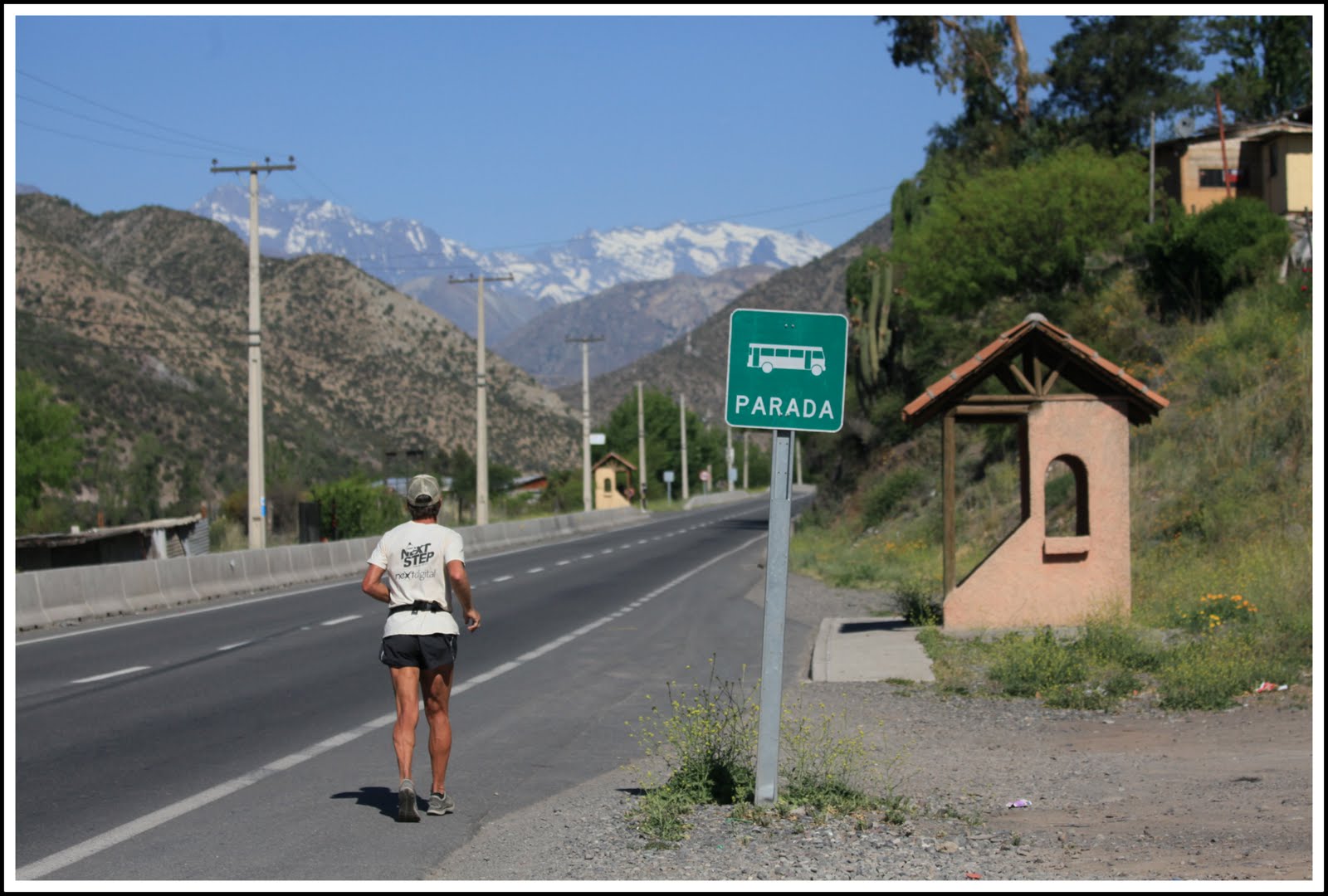 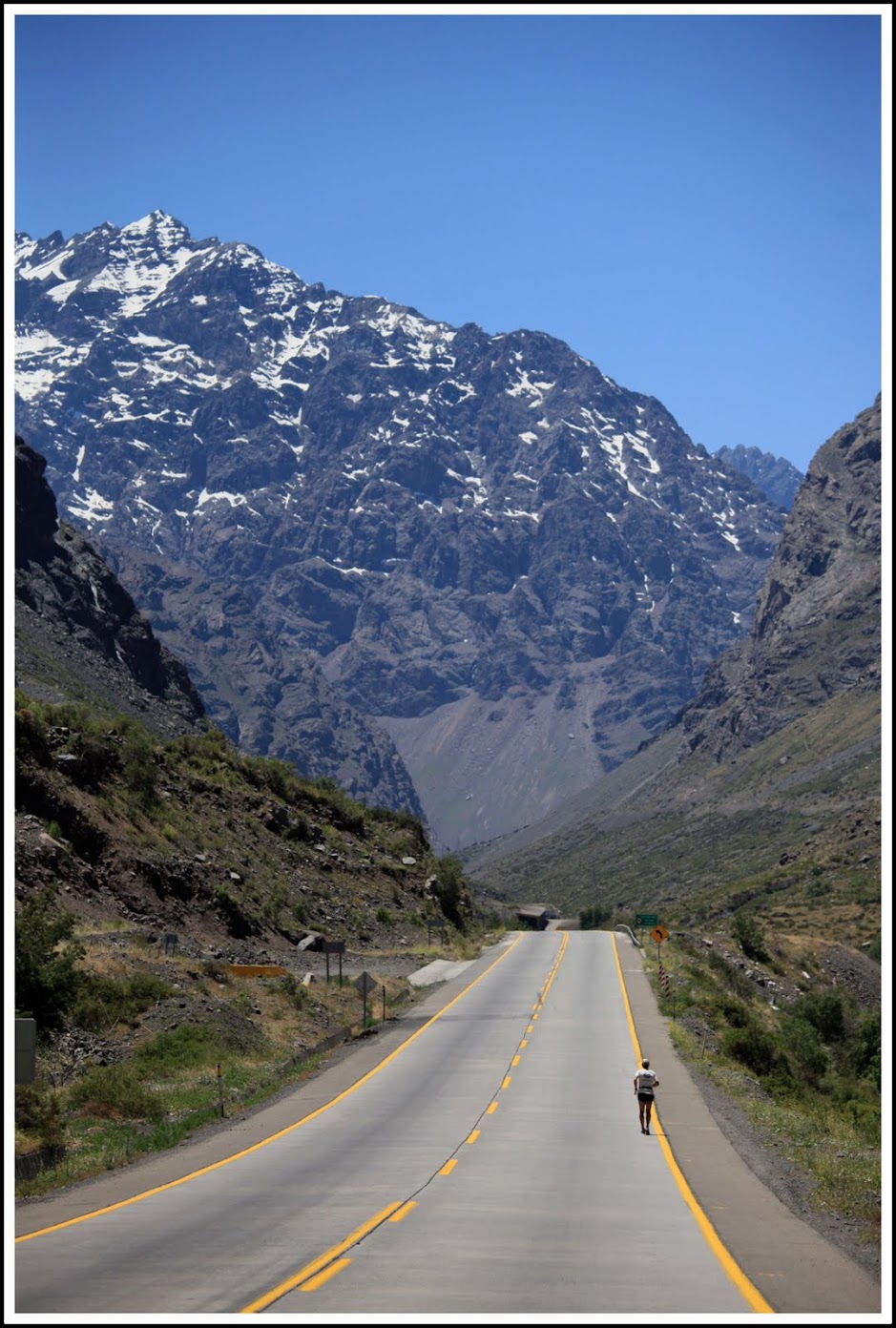