Today marks a major anniversary of an event that occurred during my run around the world. It’s six years to the day since I almost fell to my death over a cliff of ice at the top of the Cristo Redentor Pass in the Andes, at an elevation of almost 4,000 metres (13,000 feet). I won’t go in to the details here, as it’s described in length in my blog from Nov 7, 2012 and also in the opening chapter of my book, The World at My Feet. I can say, though, that it was the scariest experience of my life.

Below are some photos from that day. The final part of the ascent was on a dirt road that hadn’t been repaired after being covered by winter snows. There are two photos showing the amazing hairpins below (the first on the tarred highway, and the last photo on dirt). The monument is at the very top of the pass. I took that photo just before the ‘incident’. 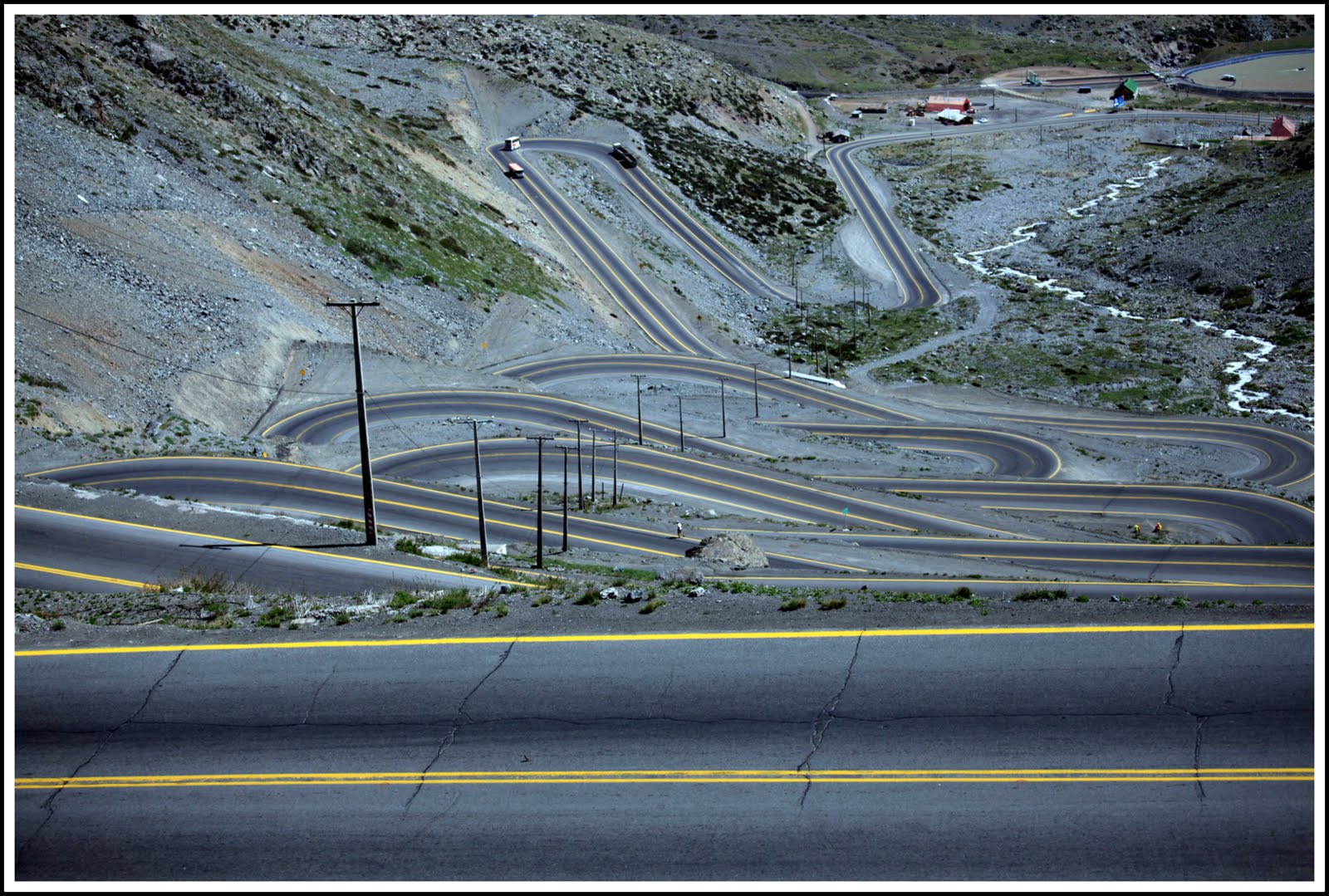 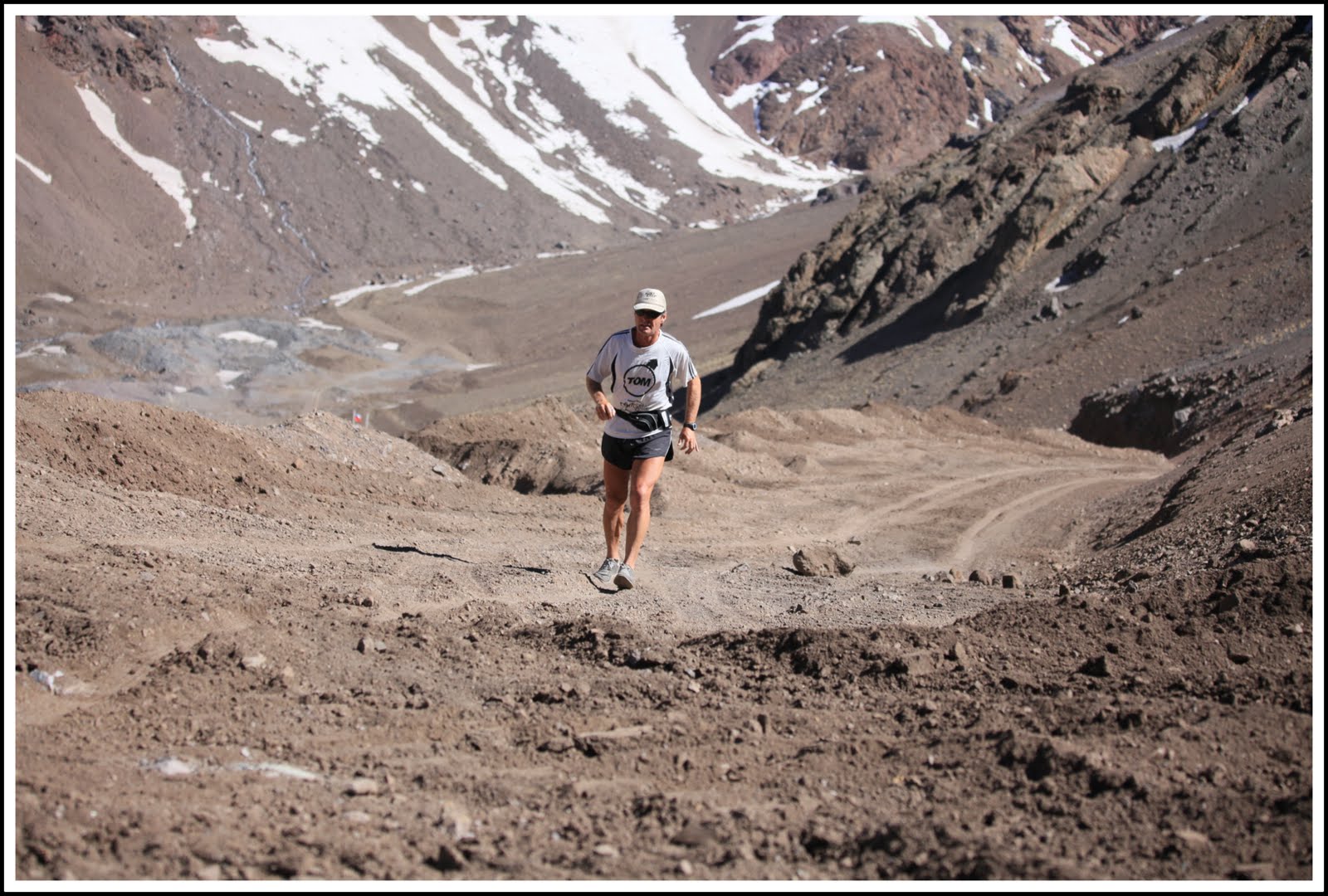 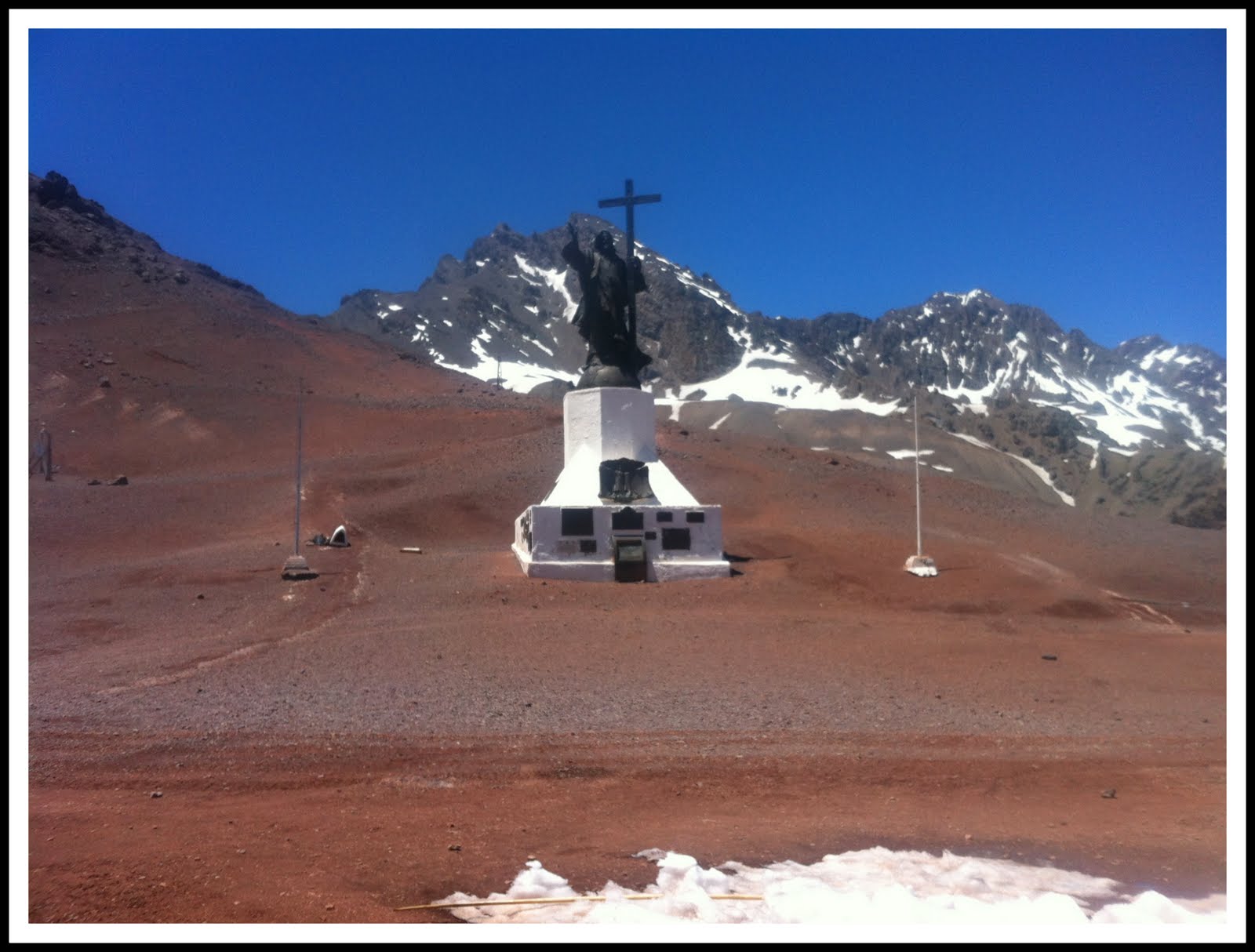 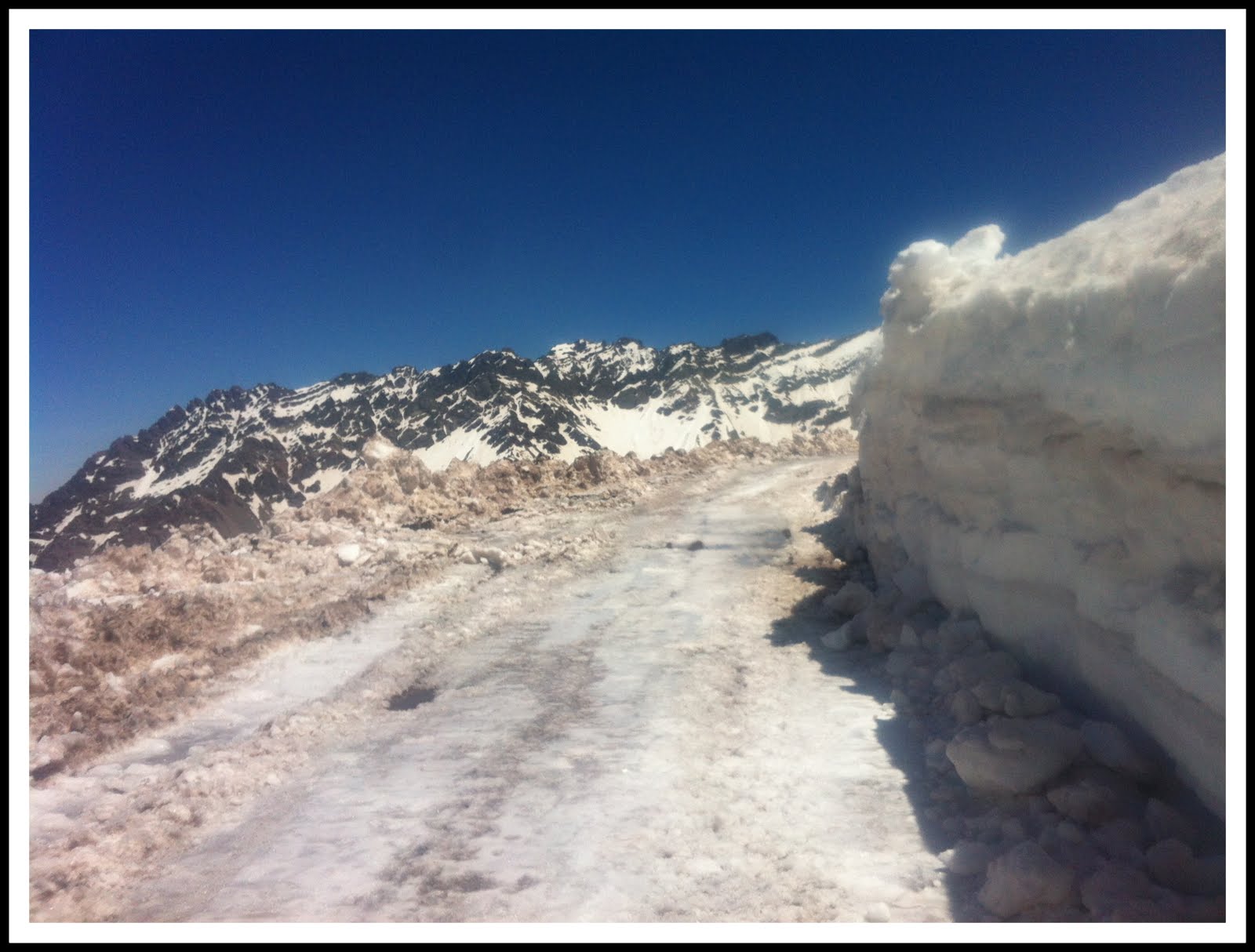