It was a dramatic and inspiring time 8 years ago on this day. I was running over the Andes at the time, reaching the summit of the Cristo Redentor Pass on this day in 2012, at close to 4,000 metres altitude. I was surprised it only took me two days to run from essentially sea level to that altitude. There was a major drama at the top, which I won’t go into now. You can read all about it in my book about the world run – the World At My Feet.

Below is a video Carmel put together from the ascent, along with several photos. The most awe-inspiring of these are the ones of the hairpin bends, including the dirt hairpins near the top. And there’s also a photo from the balcony of the wonderful alpine hotel we stayed at in Portillo, at around 3,200 metres on the Chilean side. That evening we watched as Obama was declared the winner of the 2012 US Presidential election, and eight years later, on the same date, we hear the announcement of an even better result. 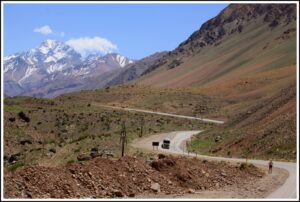 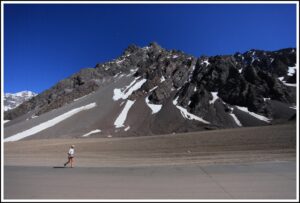 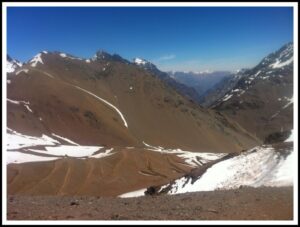 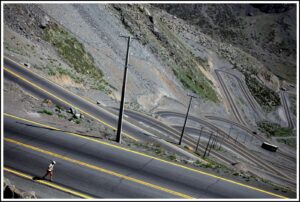 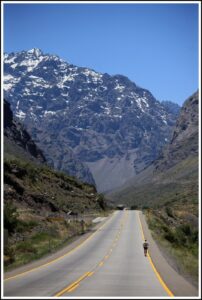 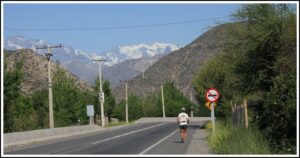 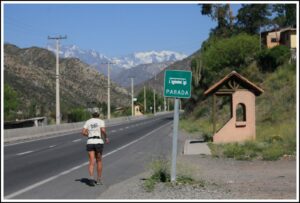