Another video today from New York City, this time as I ran down Broadway through Times Square. The next day it was up through Connecticut as I headed toward the end of the North American leg near Boston. Check out the blog posts, photos, and video.

Had a nice evening in NYC with Mark and Katie, firstly at a bar and then a Turkish restaurant. Mark runs a business in NY, which Katie works at. Mark is also an adventure seeker. He has, for example, recently run a marathon in Siberia during winter, across the world’s deepest lake, Lake Baikal. The lake was, of course, frozen at the time. Thanks also to Mark for the accommodation on the upper west side last night.

Mark also ran the first 5 km with me this morning, bowing out at the top of Central Park. I then continued on through Harlem and across the bridge into The Bronx. There were thousands of runners on the roads, particularly in Central Park, with the New York Marathon just two weeks away.

I saw a bunch of leaves on the ground. They were bright red on one side, and pink on the other. Red and pink don’t normally go together, but these leaves were roughly in a 50-50 ratio and formed a patchwork quilt on a background of bright green grass. It was quite spectacular.

During the early afternoon I crossed the state line from New York into Connecticut, my 23rd US state of the run so far. Just two to go.

I finished the day in Stamford, a town I’ve passed through several times before, but always in a car or train. I really enjoyed the different perspective this time around.

More pleasant running through the New England region, at the best time of the year here. It’s clear why the season is called Fall in the US. At times there is a constant stream of leaves falling to the ground. We have far less trees that shed their leaves in Australia, which I guess is why it’s not referred to as Fall there.

A huge thank you to the Downie family – David, Laura, William, and Lindsey – for their amazing hospitality last night, and their generous donation to Oxfam. They’re truly great people. 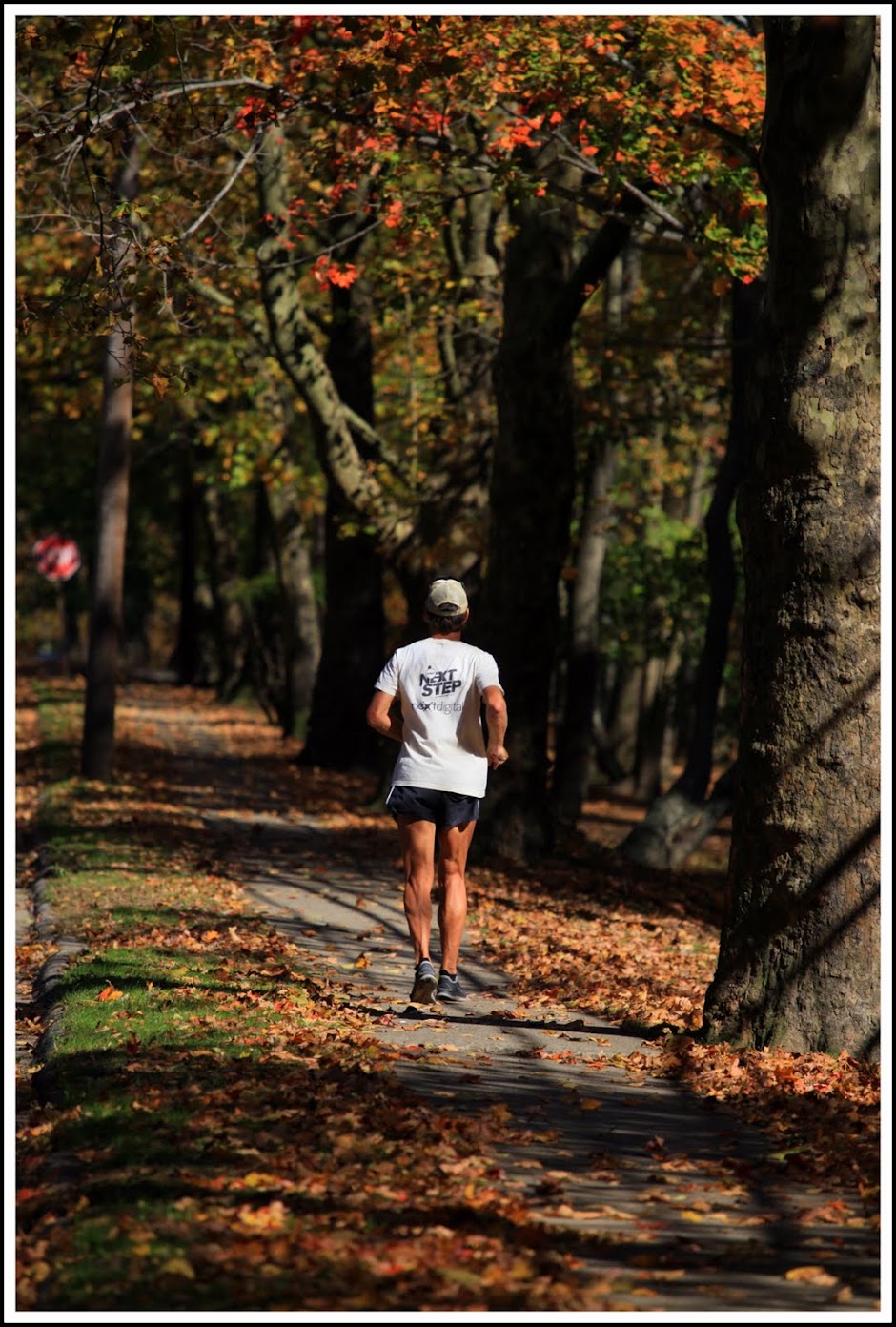 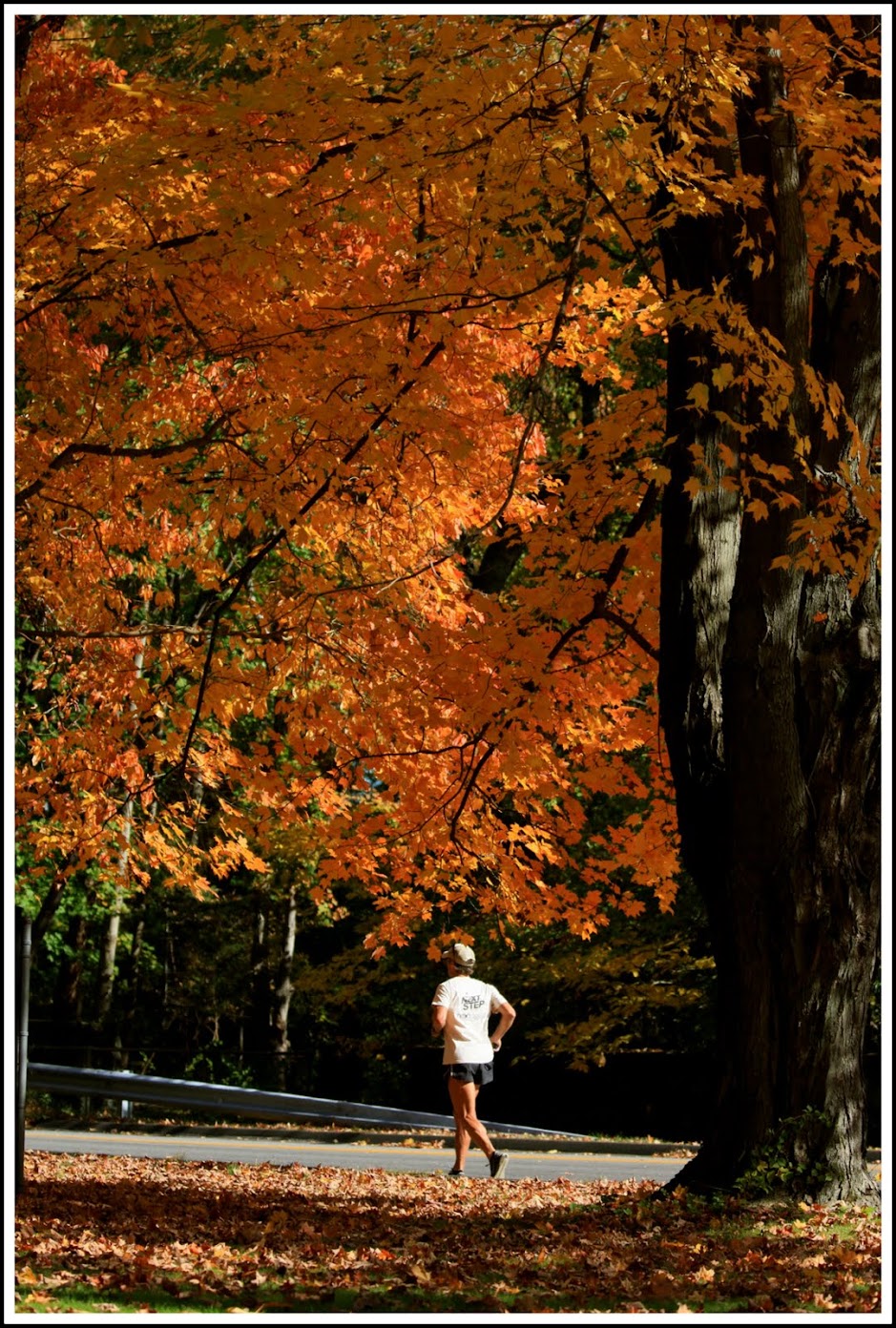