Still continuing with easier running, in terms of both volume and intensity. It’s probably advisable to have at least one decent period each year where you back off for a while. It’s a bit like leaving a field to fallow for a season in order to replenish its nutrients.

Today’s world run photos are from an interesting time. I was almost finished with my North American leg, nearing Boston this time eight years ago. In fact, on this day in 2012 I was running along the first part of the Boston Marathon course, around Framingham. But, for those who recall that time, Hurricane Sandy was also active in that part of the country on this same day – Oct 29.

Chook was doing a lot of running with me over that final week in the US, and he and I had to face the ire of Sandy as we ran down the Boston Marathon course. You can see what that was like from the first few photos below, although they don’t quite do justice to the extreme nature of the conditions. We actually had fun being blown about like leaves. 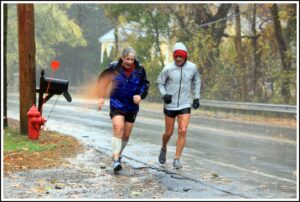 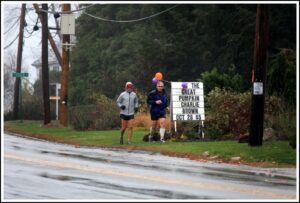 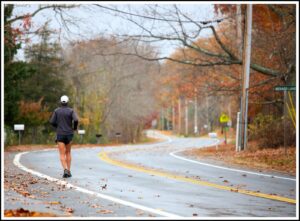 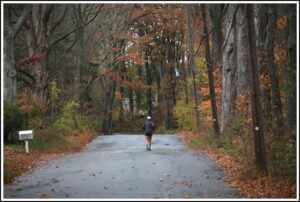 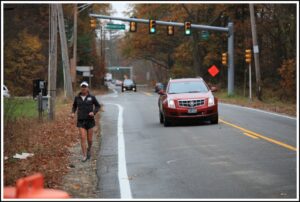 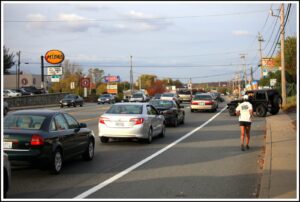