I’m currently in Auckland at the moment and had a great run this morning in the suburb of Devonport. It’s as good a place to run as I’ve experienced – well, maybe not as good as the rim of the Grand Canyon, but better than most. I’m looking forward to a few more nice runs over the next couple of days.

The last time I was in New Zealand was the day I ran to Auckland Airport before flying out en route to the start of the North American leg of my world run in San Francisco. That was more than six and a half years ago now. It goes quickly.

Five years ago today, however, I was nearing the end of the run around the world, running through the NSW town of Wagga Wagga. Into the town that morning I was running with a local farmer, who you can see in these photos. 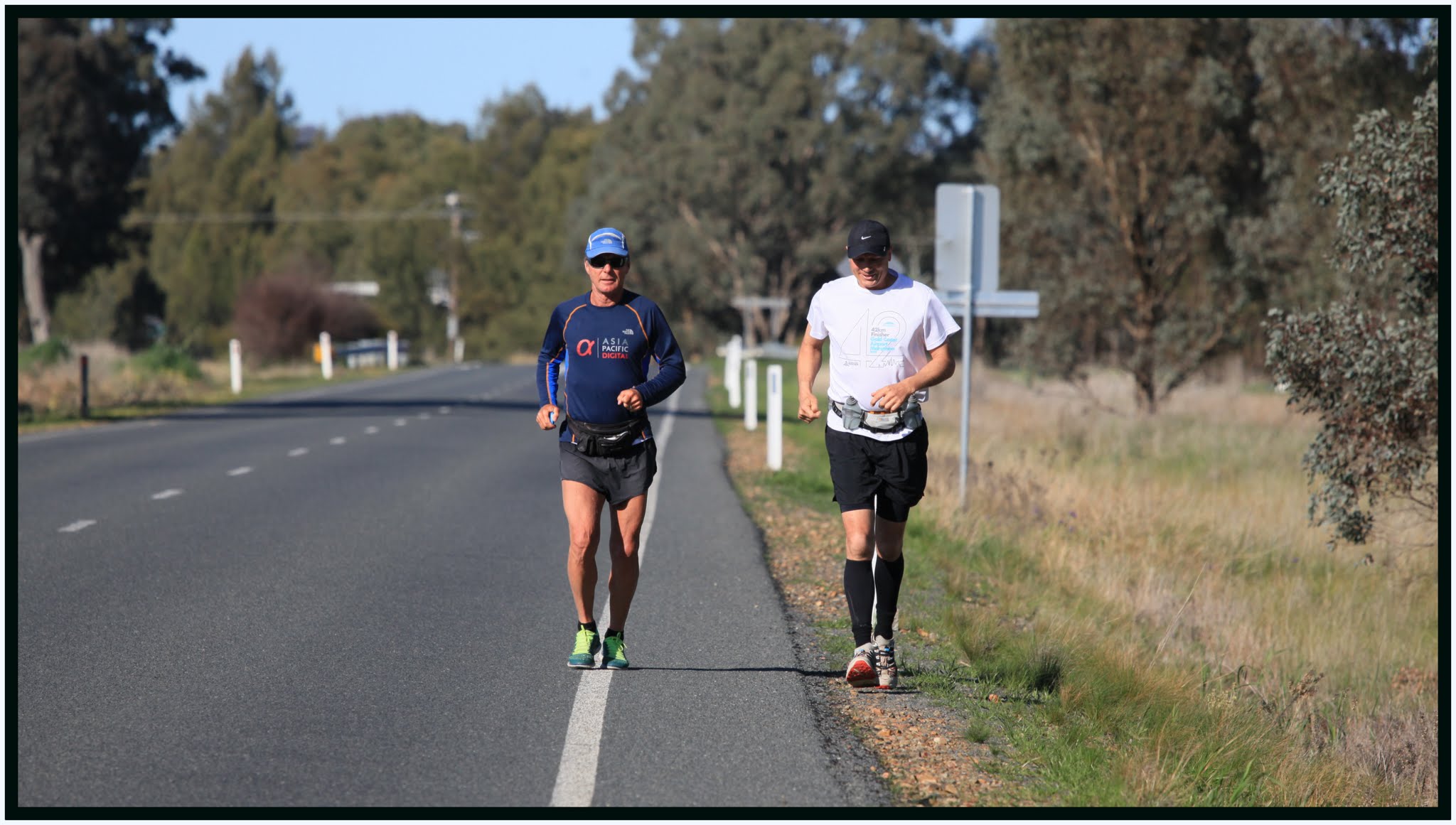 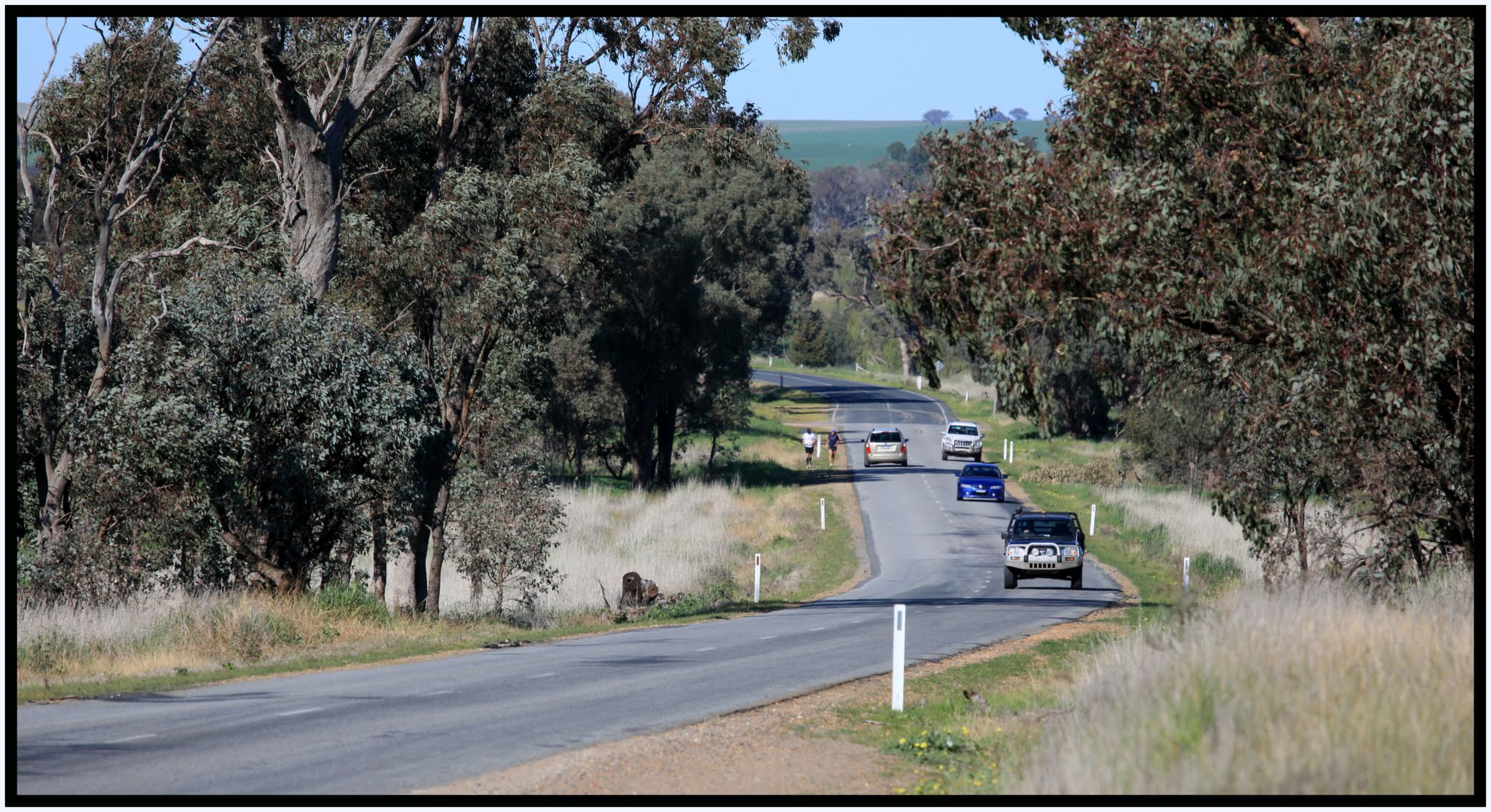