It’s seven years ago today that I finished my run around the world. To commemorate the occasion, below are a couple of TV news videos and numerous photos from the time. As you will see, there were more and more people running with me the closer I got to the finish. Many had also run with me earlier in some other part of the world. There are also three photos from the year before (2012) when I was running in West Virginia. 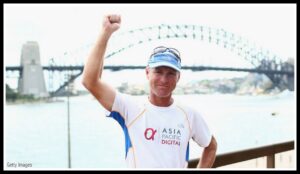 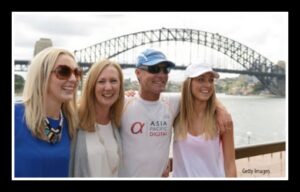 Australian ultra-distance runner Tom Denniss (2nd-R), poses with his wife Carmel (2nd-L) and daughters Hannah (L) and Grace (R), in front of the Sydney Harbour Bridge after finishing his run around the world on the steps of the Sydney Opera House on September 13, 2013. Denniss, 52, began his run around the world on December 31, 2011 at the Sydney Opera House and since then has travelled more than 26,000 kilometres (42,000 miles) on foot, crossing deserts and mountains over five continents, completing the equivalent of a marathon a day for more than 20 months. AFP PHOTO / Greg WOODGREG WOOD/AFP/Getty Images 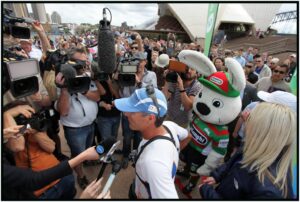 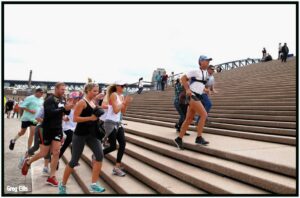 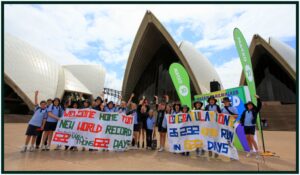 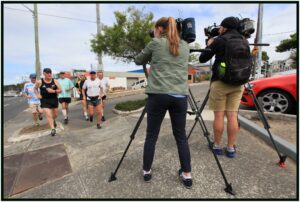 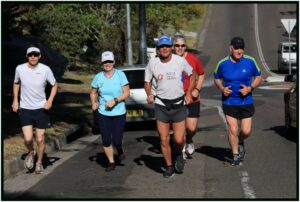 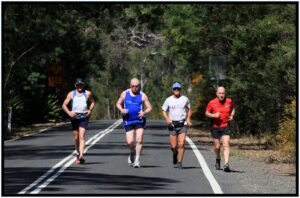 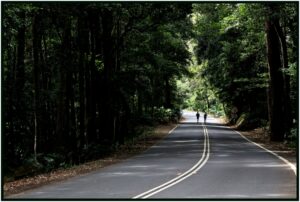 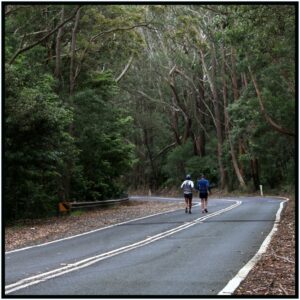 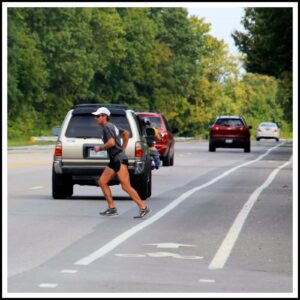