On Tuesday it was nine years since I finished my run around the world. There are a couple of videos below from that day, along with the blog post and photos. I hope regular readers have enjoyed the reliving of my run in these posts over the past twenty months. I’ll now have to write about something different. Anyhow, enjoy this last world run post. 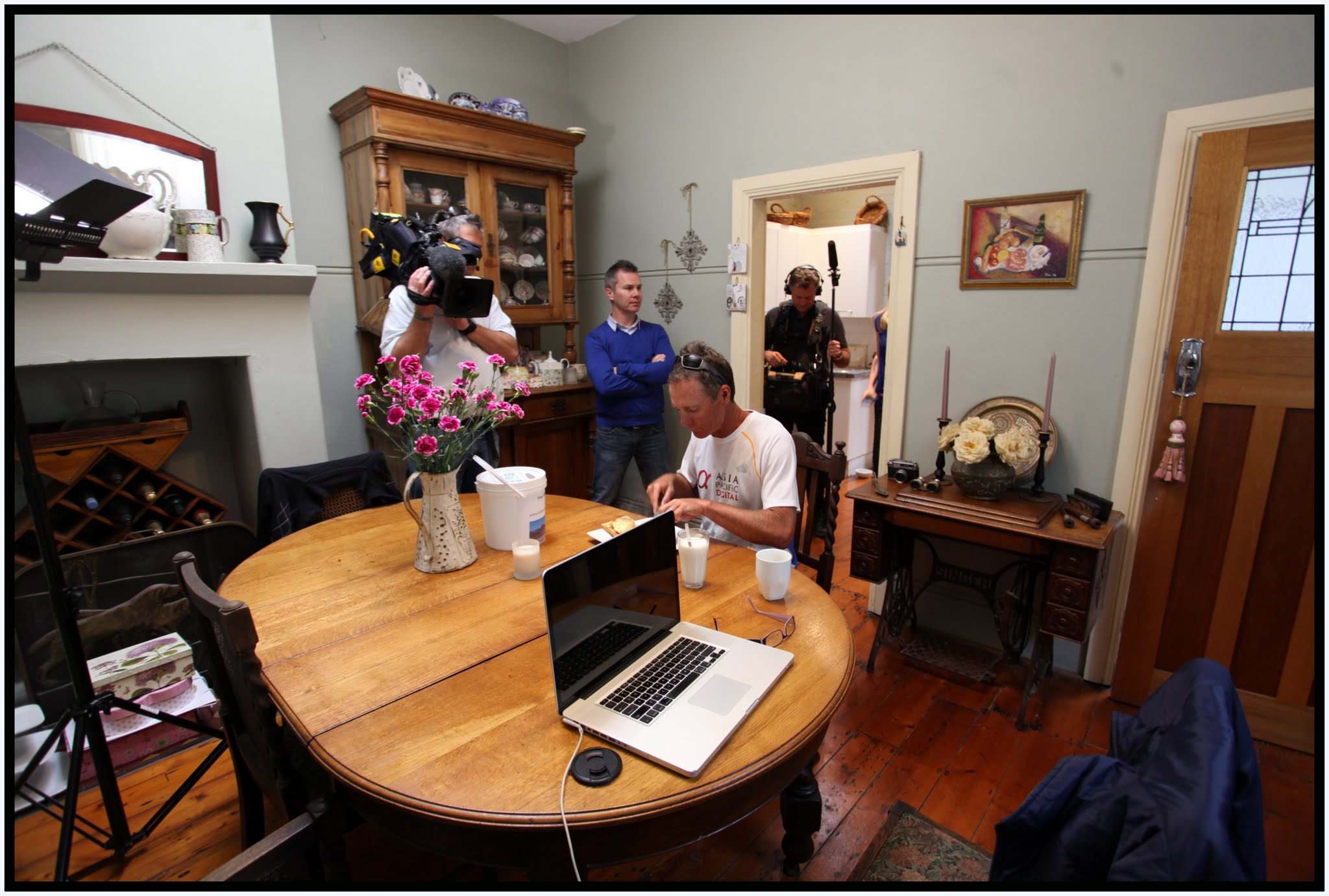 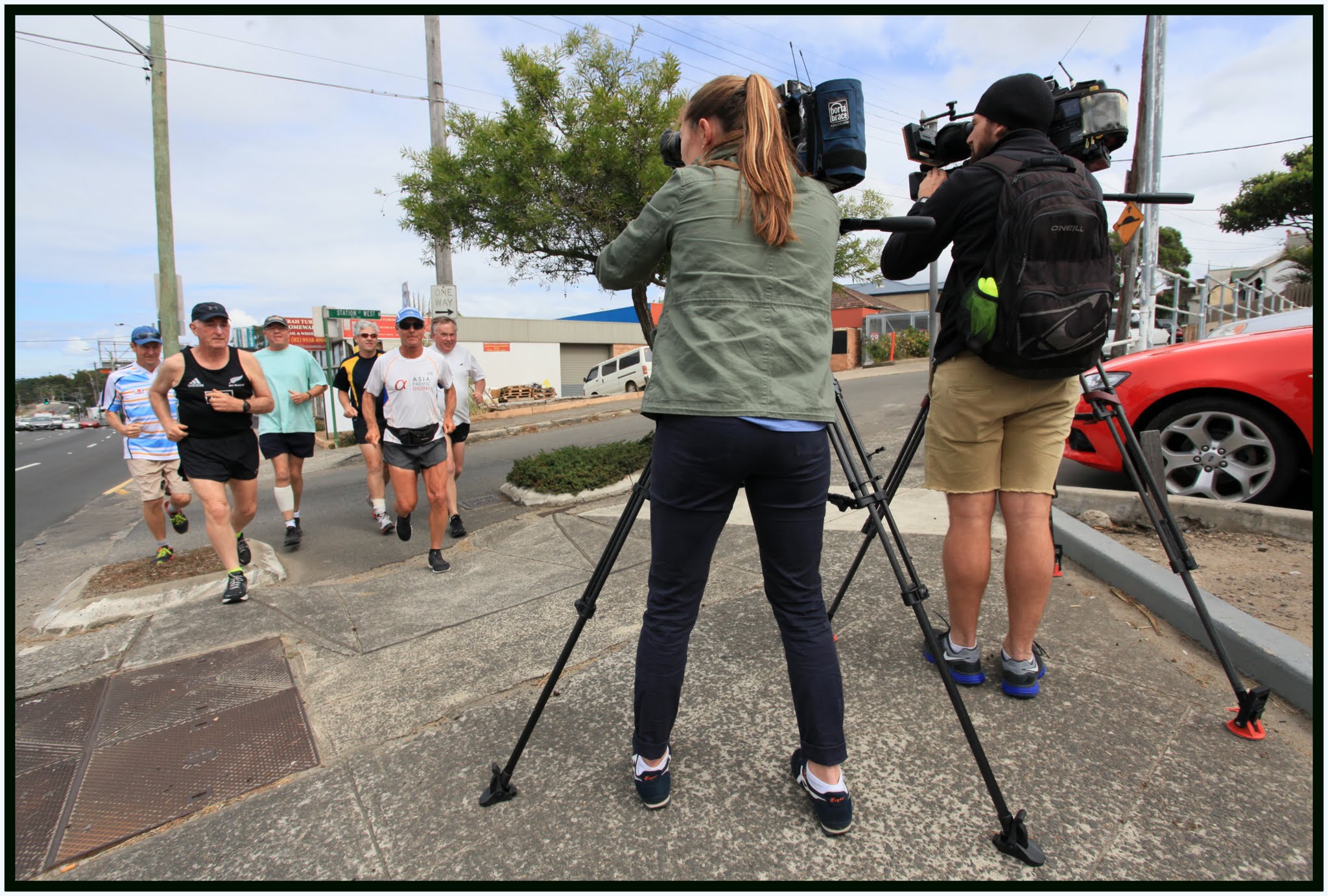 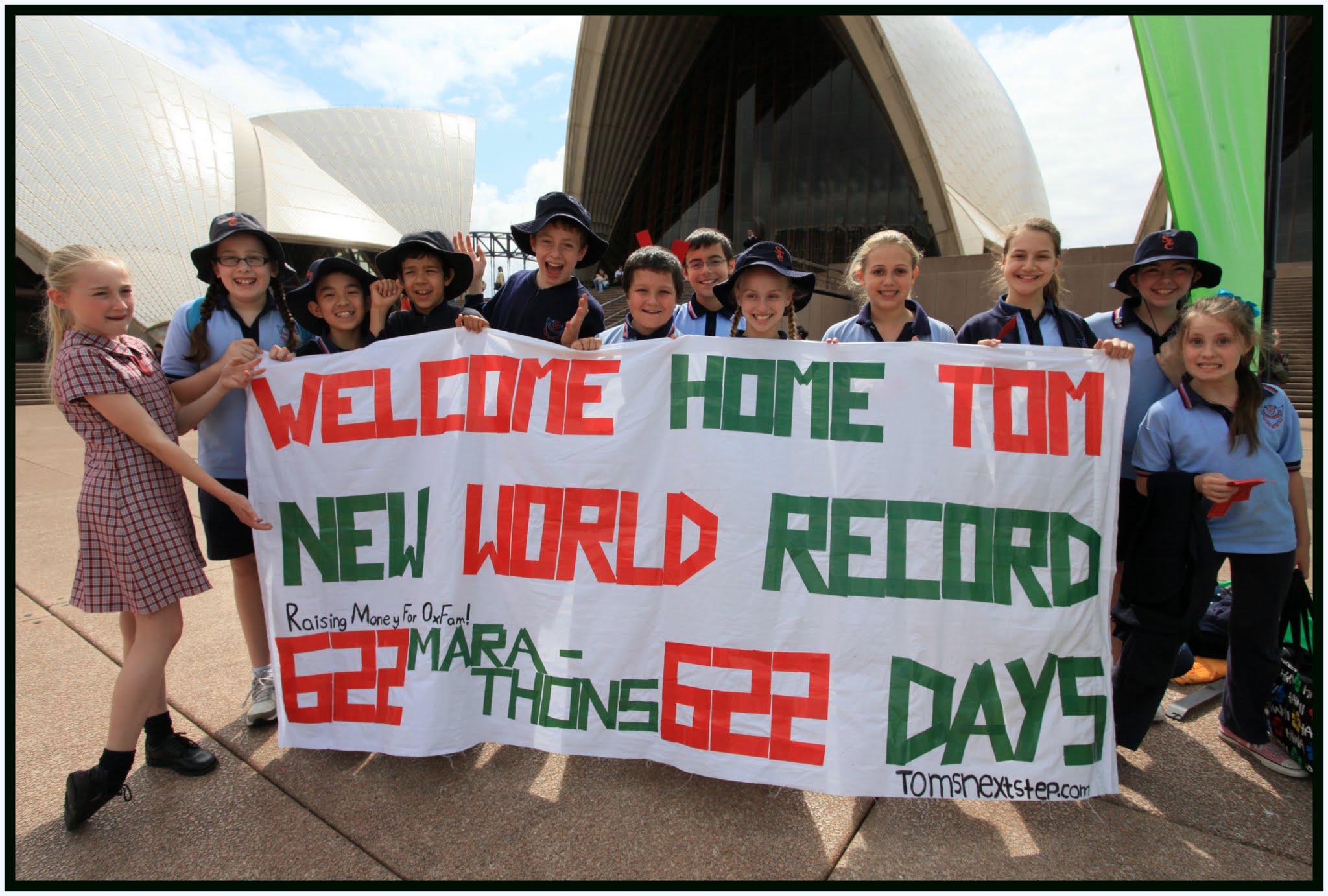 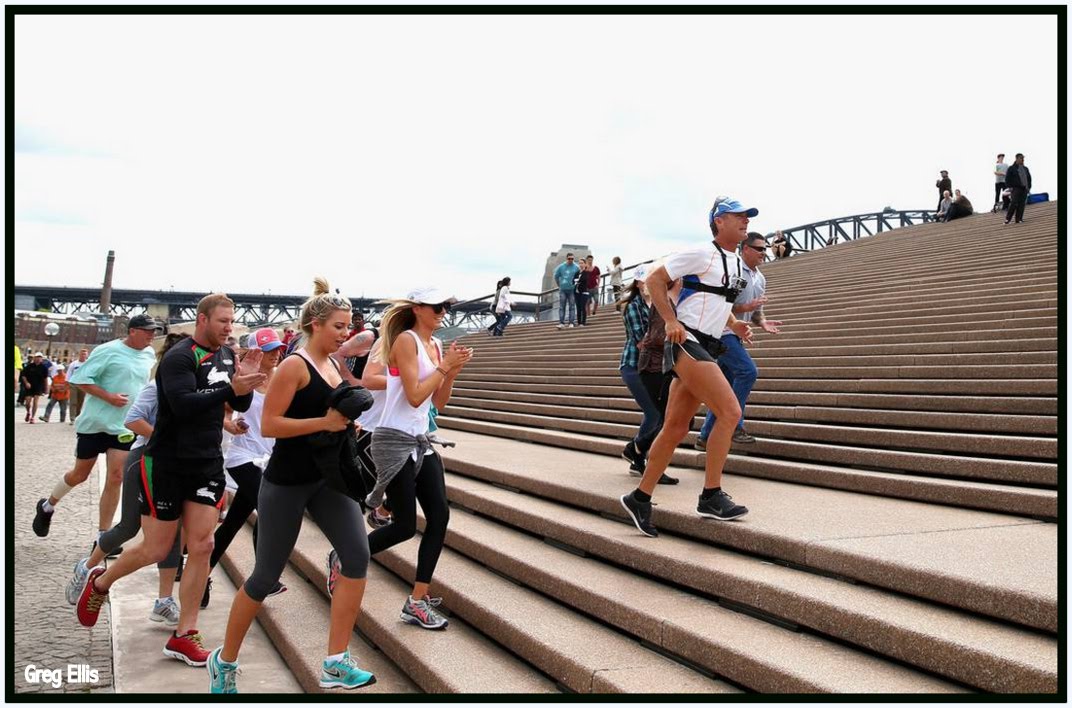 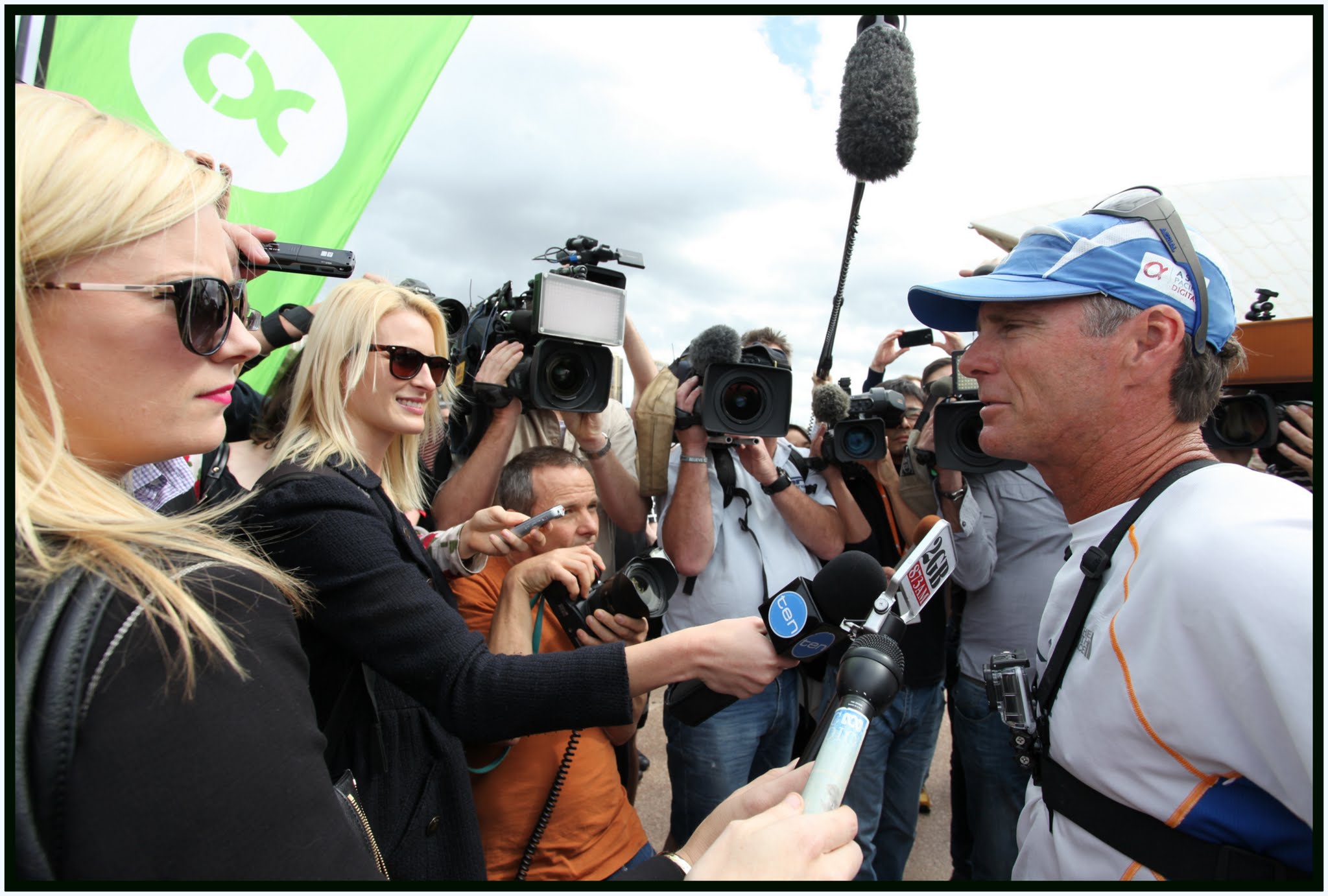 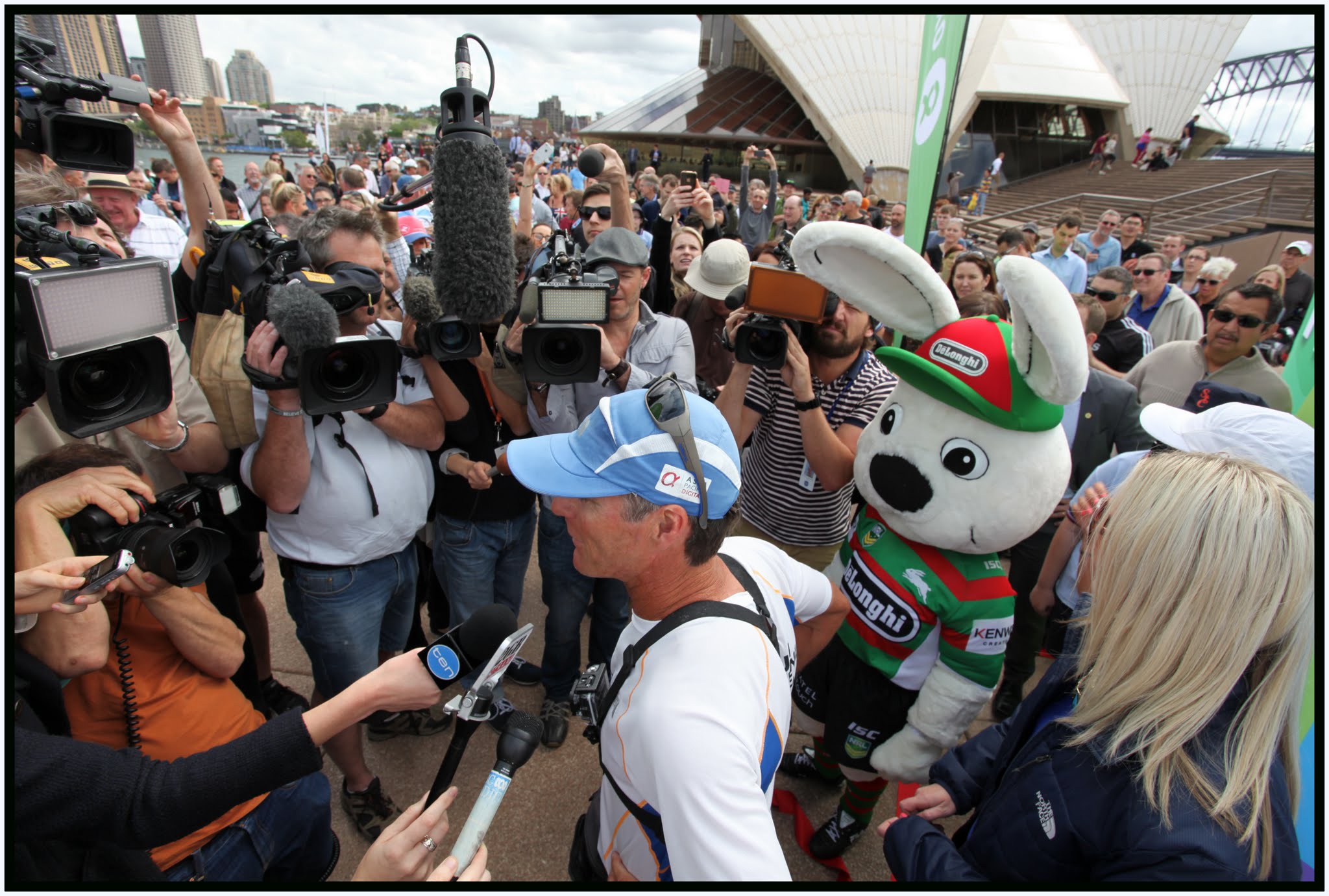 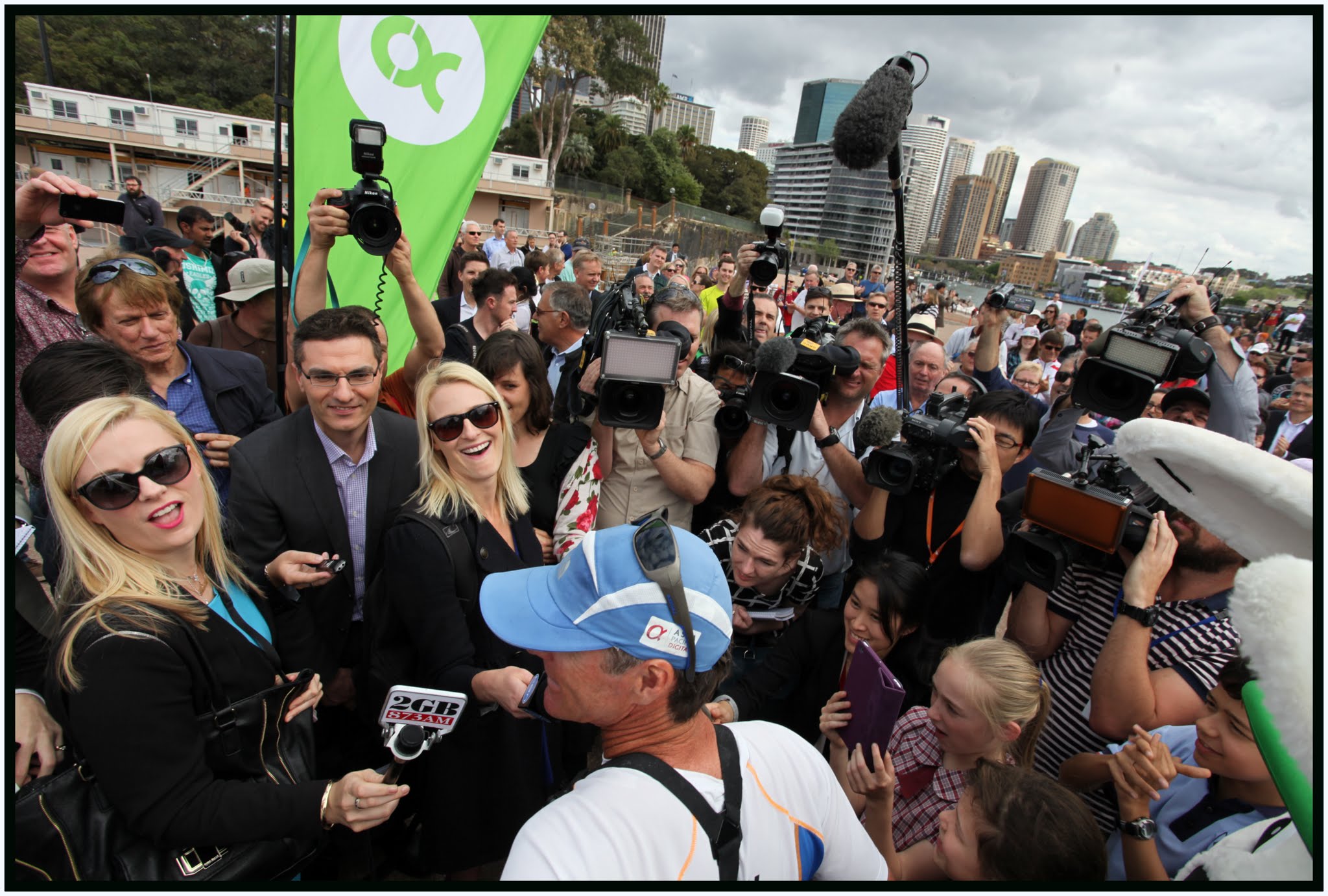 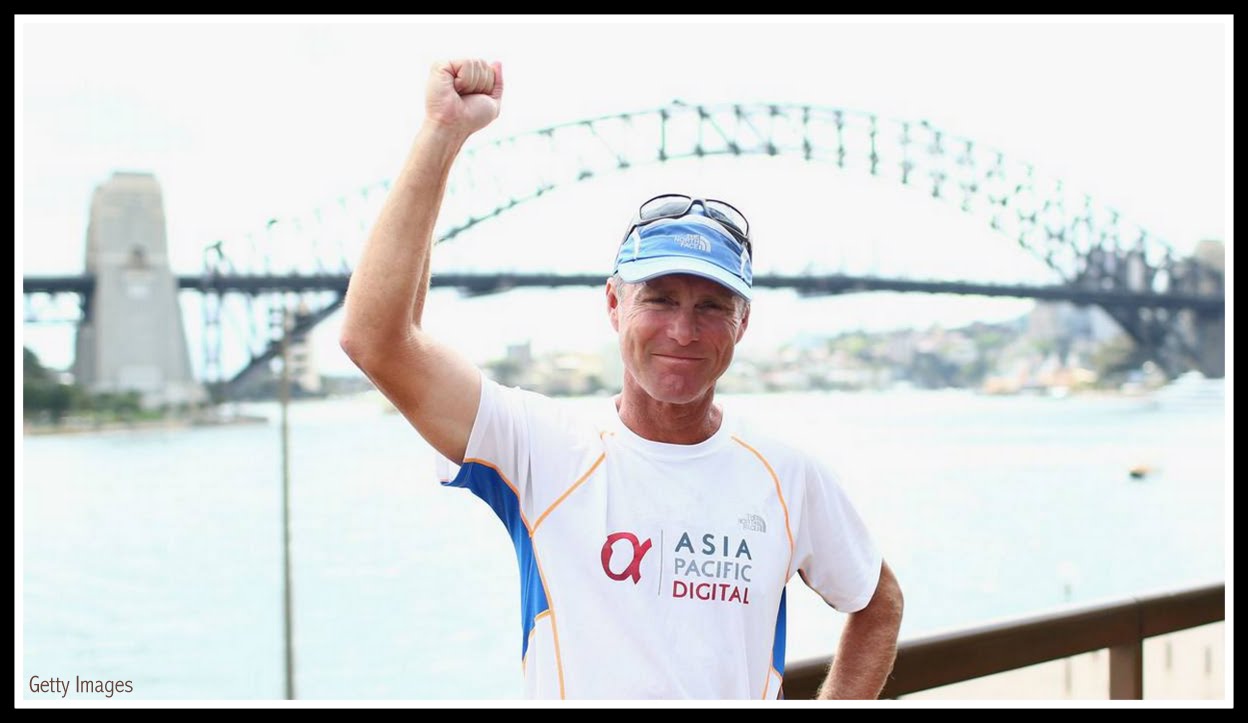 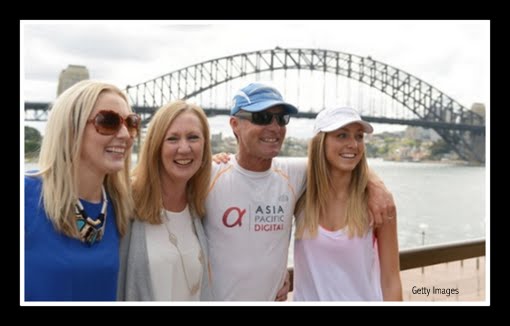