I reached an interesting, though somewhat esoteric, milestone today. Actually, the only way I know about it is because my running log spreadsheet provides all sorts of trivial information, and this is one of them – today I reached 13,000 days since I first starting logging my mileage on Feb 14, 1983. To put that in perspective, the average human lives around 30,000 days, so 13,000 is approaching an average life span. During that time I’ve run a total of 151,850 km at an average of 11.68 km per day, which includes the days off. I’m not sure how many days I didn’t run during that time (none during the past 14 years), but I estimate it wouldn’t be more than a hundred. Anyhow, that’s your trivia for the day.

On this day six years ago I was running in West Virginia in the US. It’s a very hilly state, but most of the roads follow the valleys and streams, so it wasn’t a hard place to run. Here are a couple of photos from that day. 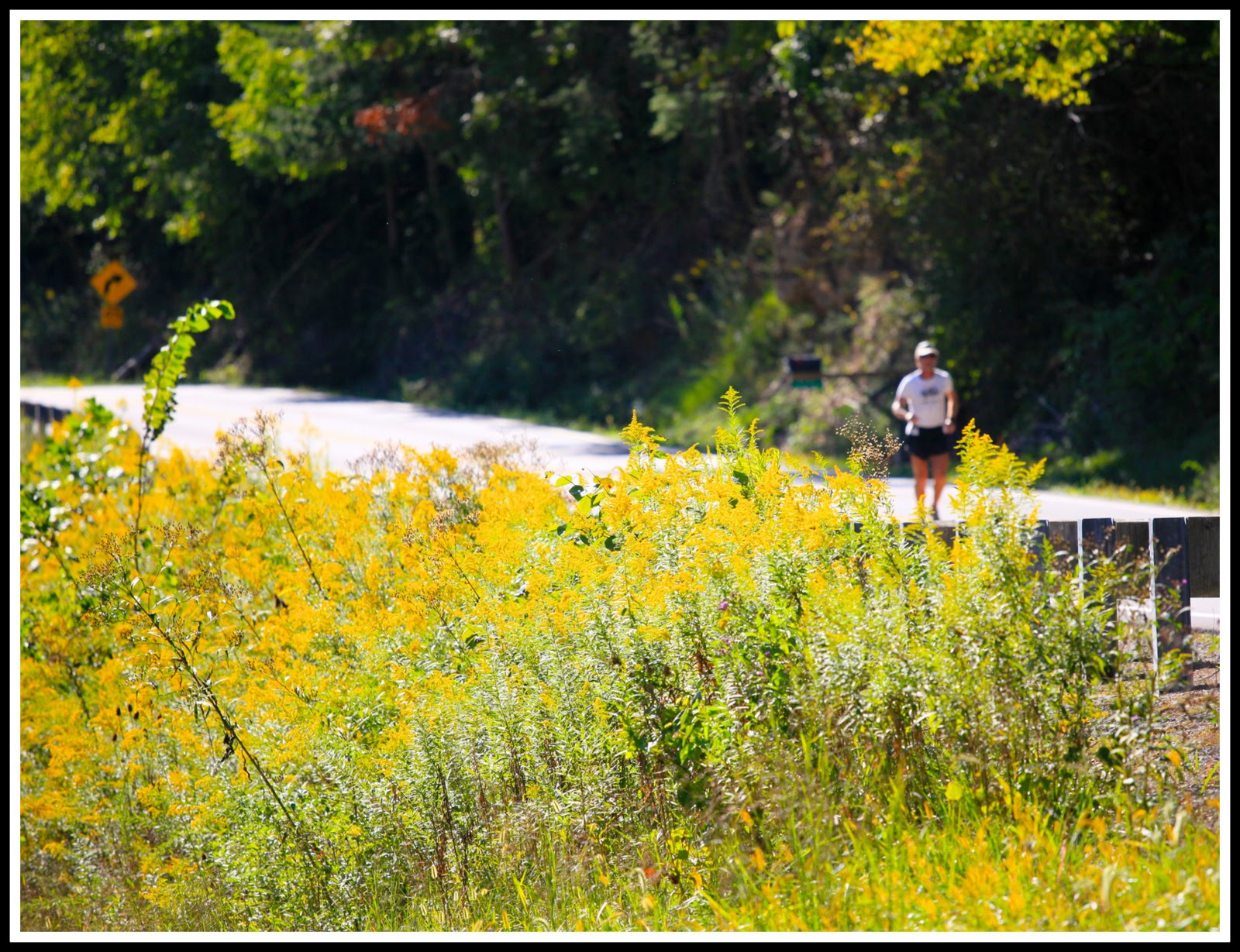 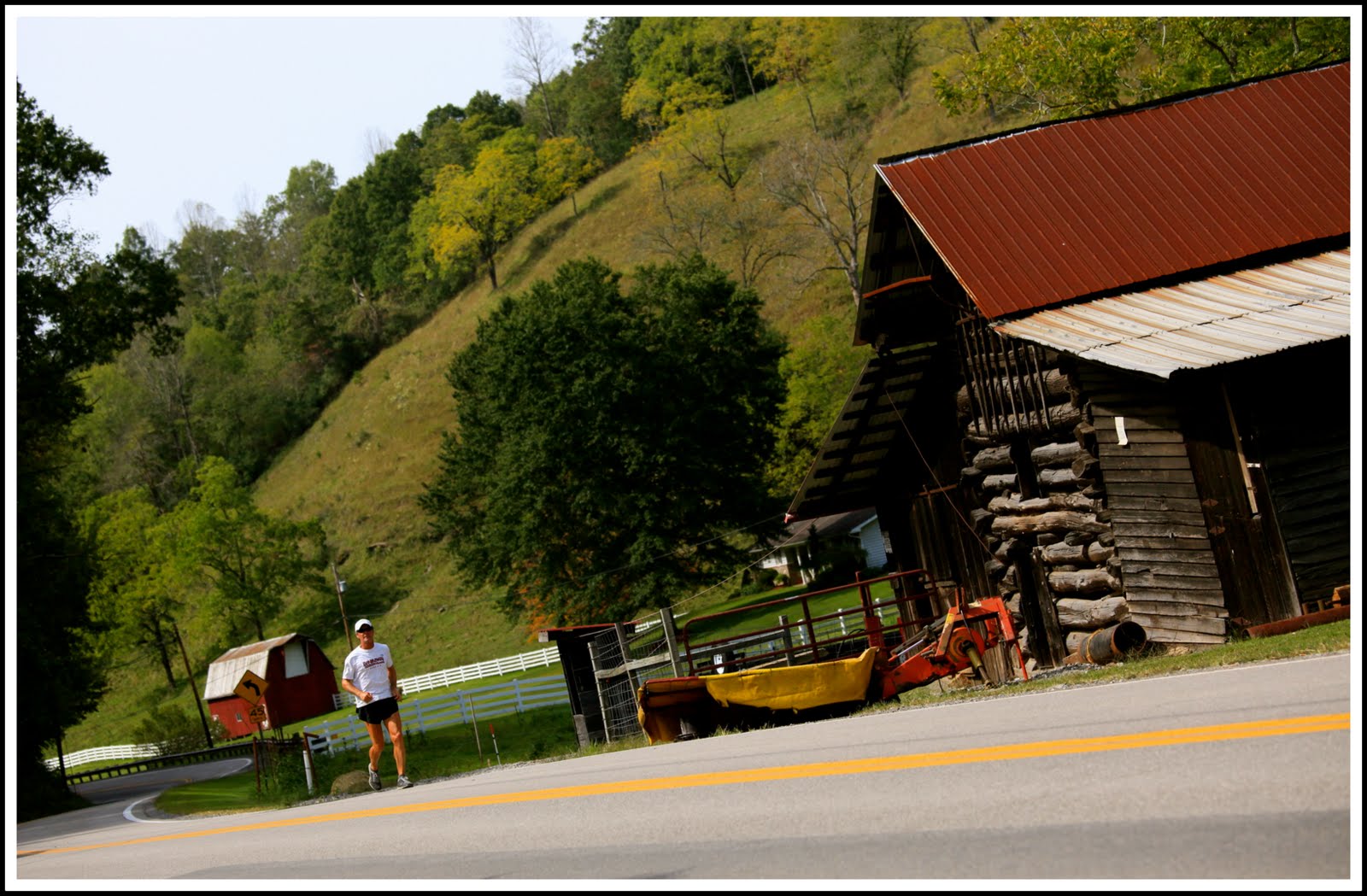