This morning I ran a kilometre in 3:34, my fastest in more than a year. And that was part of reasonably quick 14 km run. The signs are good that I’ll be well prepared for the King Island 32 km race early next year. However, my problem the past several years has been that I’ve incurred a lower leg injury, of some sort or another, in the months before Christmas. That’s what I have to avoid this year.

More photos below from the world run in Pennsylvania from this time seven years ago. There are some unusual ones in this bunch. You can imagine the surprise when, on a run around the world, you see a sign that seemingly announces your run. And there’s another photo from when I reached 12,000 km. As for the musical photos, they’re from the town of Ligonier. I ran into that town late on a Saturday afternoon. We decided to have dinner at the local pub, which happened to have live music that evening. Carmel secretly talked to the musicians when I was in the toilet. The next thing I knew, I was being summoned out the front to do a few songs. It was an interesting and welcome interlude, during a period of time when I was doing not much else but running. 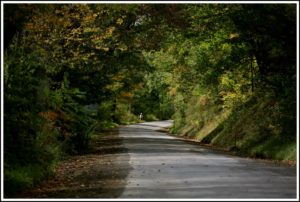 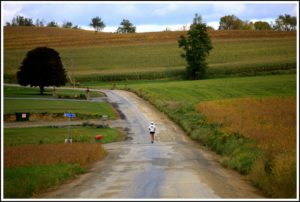 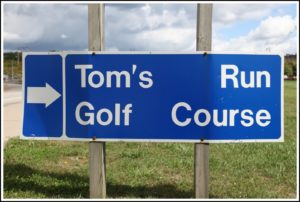 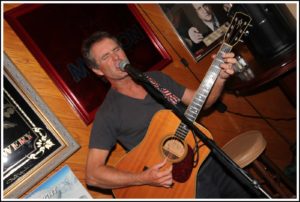 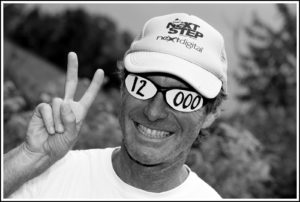