Sometimes running is inexplicable. You can feel good, yet perform poorly. At other times, it’s the reverse. Today was a case of the reverse for me. I felt really tired and slow in my warmup. I almost thought of calling off my time trial, then thought of making it an easy 500 metres. However, in the end I stuck to my plan of having another go at 1 km.

And I’m glad I did. I stopped the clock in 3:22. That’s five seconds better than my recent (i.e. since 2015) PB over that distance. It may not sound like a lot, but five seconds over that distance is huge – an improvement of almost 2.5%. If a world record was beaten by 2.5%, it would be big news. As you can imagine, I was pretty pleased. And I reckon I have more improvement to come.

Eight years ago today I was running through the state of Kentucky in the US. There are several photos below from time, along with a video Carmel took just after I’d reached the 11,000 km mark of the world run. The video erroneously refers to Guinness World Records again, but that was before we realised GWR don’t have jurisdiction over athletic world records.

There are also heaps of photos from a year later as I made my way through the towns of Wagga Wagga, Junee, and Cootamundra. I was being joined regularly at this stage by other runners. One of these photos is with a local farmer called Anthony. And there a several with Kate Day, who ended up running nearly 100 km overall during the final stages of the world run. Kate has since helped out in other ways, including as my support crew for a 12 hour run I did in 2016. 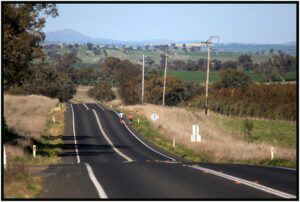 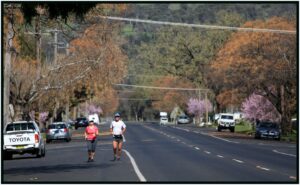 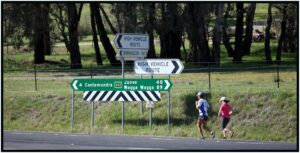 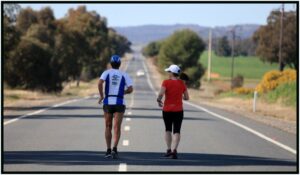 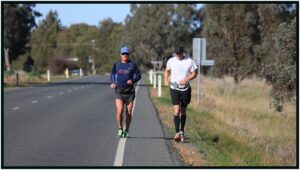 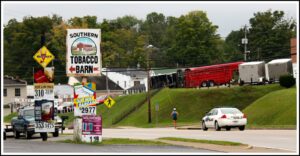 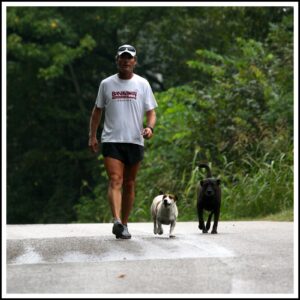 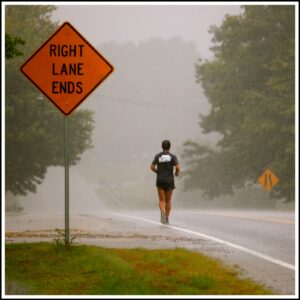 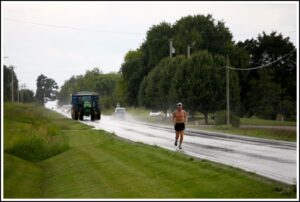