I was running through the forests of Kentucky seven years ago. There, and West Virginia, were the closest I got to traditional hillbilly country. Below are some photos and a video of the time. The video was filmed just 10 minutes or so before Carmel had a gun pointed at her from a distance 10 metres by a guy, who many have suggested, was probably brewing methamphetamine (ice, crack) in his house. Other than that experience, it was a very nice region to run through. 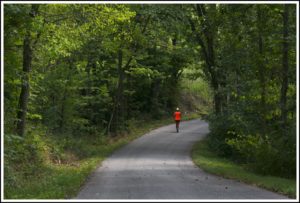 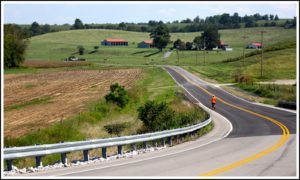 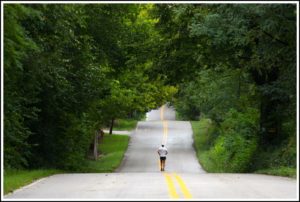