The past world run posts from 2013 are getting closer to the end. Today sees me reaching the Pacific Ocean again, with just a little over a hundred kilometres to go to end at the Sydney Opera House. It was a hectic but enjoyable time, with lots of friends and family coming out to meet me on the road.

I ran strongly today. Perhaps it’s because I’m getting closer to the end.

I managed to find a parallel road to the freeway – the Old Hume Highway. This got me into Gunning, and 30 km out as well. There was a cycling time trial being conducted on the road, which was an interesting change.

The final 10 km of the day was on the real freeway, finishing near the turn-off to Canberra. We’re staying in Goulburn, where we’ll catch up with Poddy tonight.

Richard is arriving as well, to run with me over the weekend. It should be a good couple of days, although tomorrow will be mostly freeway running – my least favourite type.

I had to duck into a polling booth in Marulan, to vote in the Federal election, after which, I ran a short distance with Barry to conclude the day. I passed two milestones during the day – 26,000 km and 99% of the journey complete. Barry totalled 20 km today, and Richard 22 km.

It was a very warm day, apparently 29C in Sydney, so it appears we are well out of winter now. Tomorrow I’ll be heading along the Southern Highlands, getting ever closer to the coast.

Although it wasn’t a big day in terms of distance, it certainly was in terms of visitors.

Karen was back early this morning, and I was soon also joined by Barry and Richard, with Carmel and Debbie acting as support crew. A little later, Greg Ellis from the Illawarra Mercury arrived. Besides the normal press duties, he also did some running with us.

While all this was happening, one of the Tour de Bois, Mother (remember, he is a middle-aged, balding man with a beard) and his wife, Liz, stopped by on their way south.

Barry, Deb, and Richard left us around 11 am, but soon after that, Kate returned for a 10 km stint into Bundanoon. From there, Karen and I continued on through Exeter to Moss Vale. Both Kate and Karen passed Sylvia’s aggregate record for girls of 70 km today. Kate is now on 71 km, and Karen is up to 84 km. Karen also set a new girls’ record for a single day, with 37 km.

I now have less than 200 km to run, before finishing at the Opera House at 1 pm on Friday. I’m hoping to see lots of old friends on the road as I run through the Illawarra on Tuesday. I can always be found via the tracker on the web site.

Another day full of visitors! I did an interview early on with ABC Illawarra as I headed across the Southern Highlands.

About one kilometre further on, I reached a spot on top of the escarpment, where I saw the Pacific Ocean for the first time on the run since Valparaiso in Chile late last year. It’s been nearly a year. 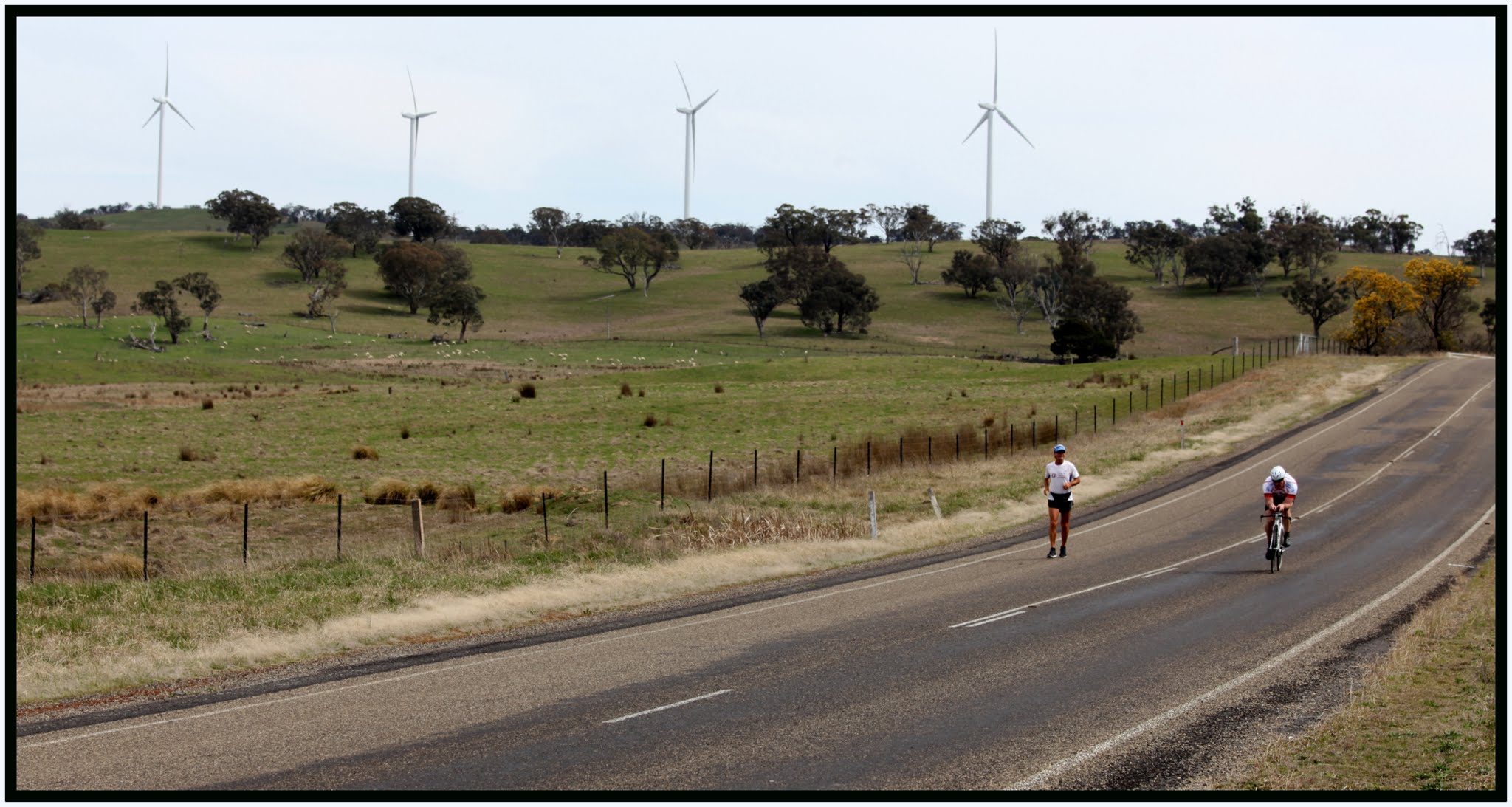 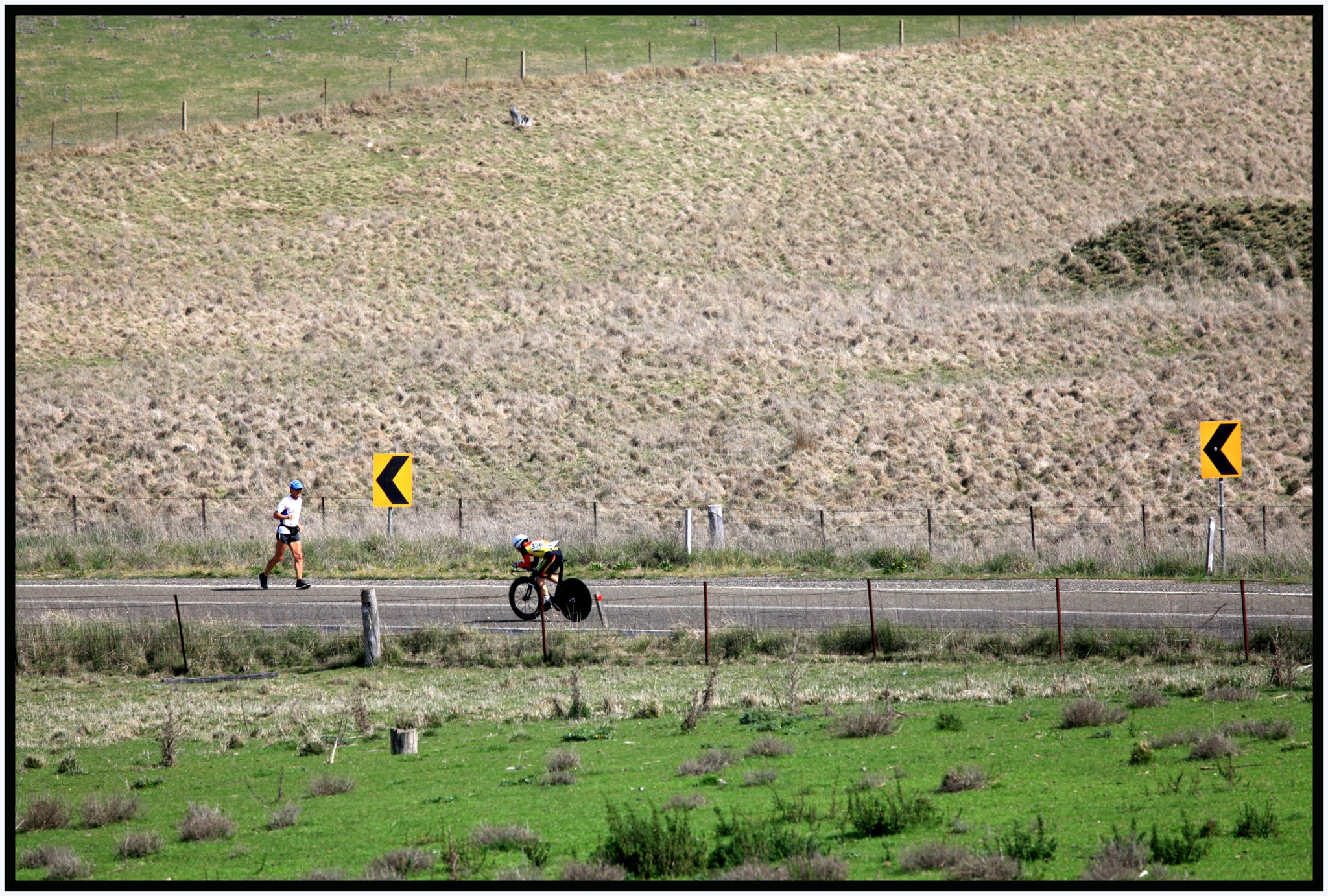 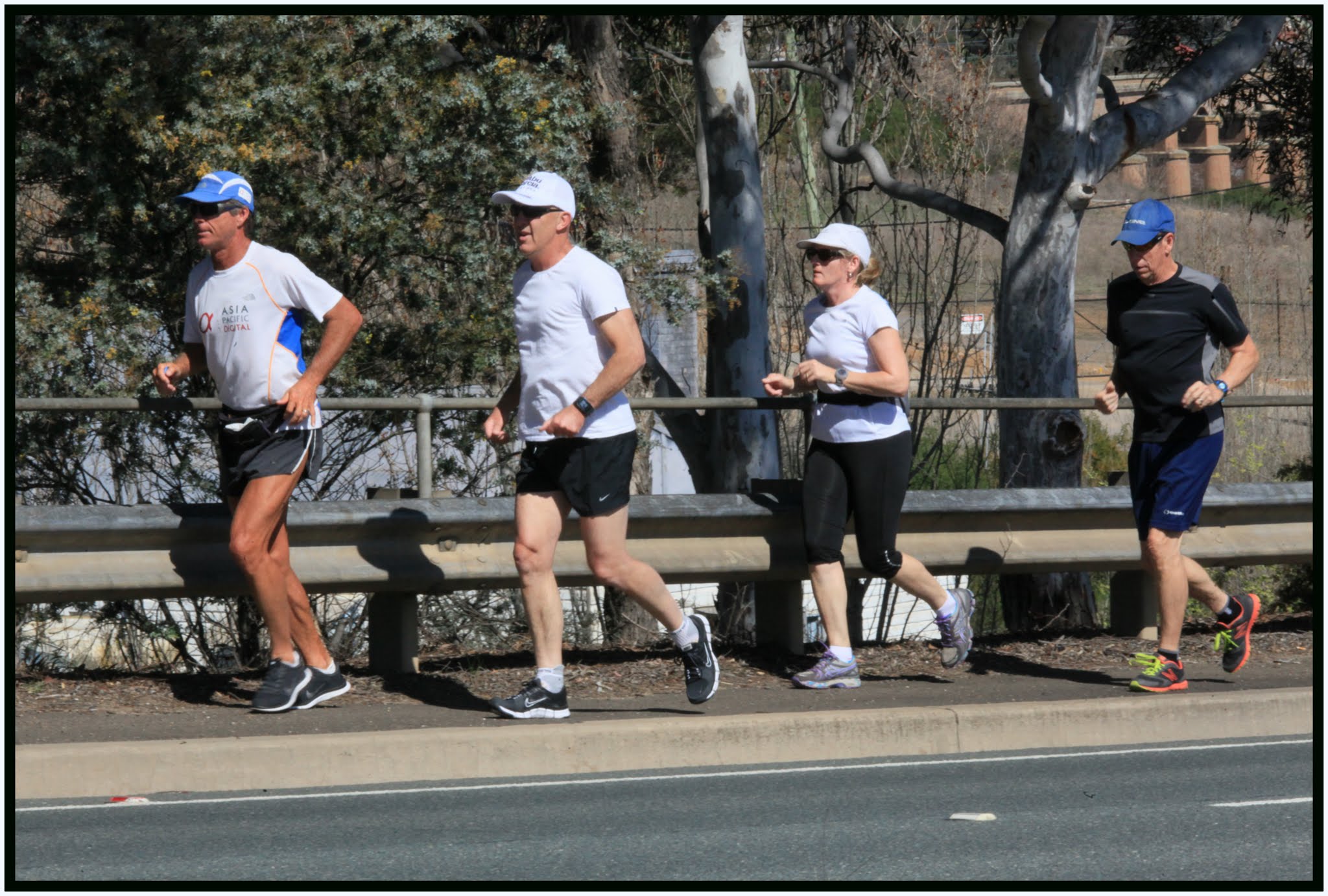 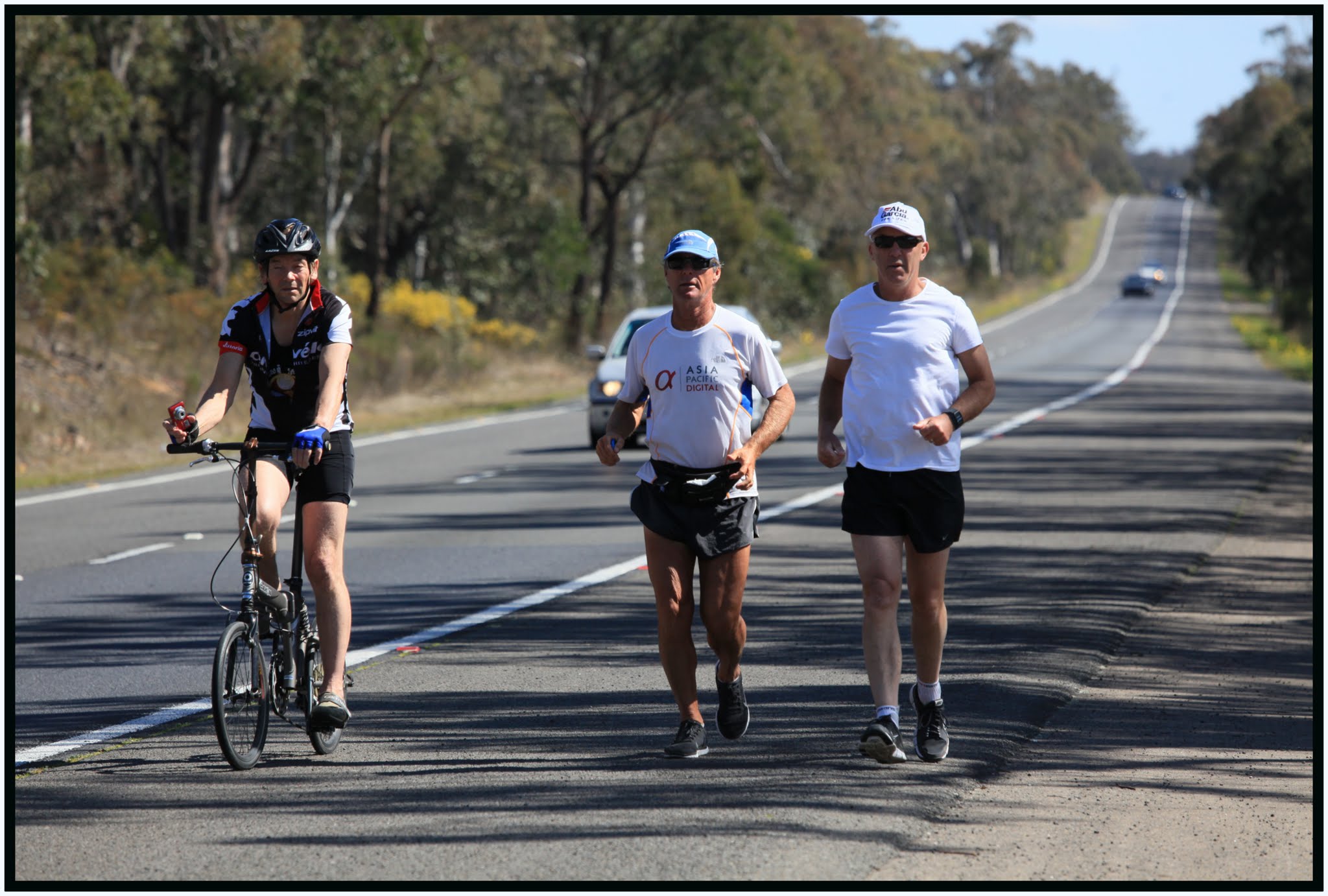 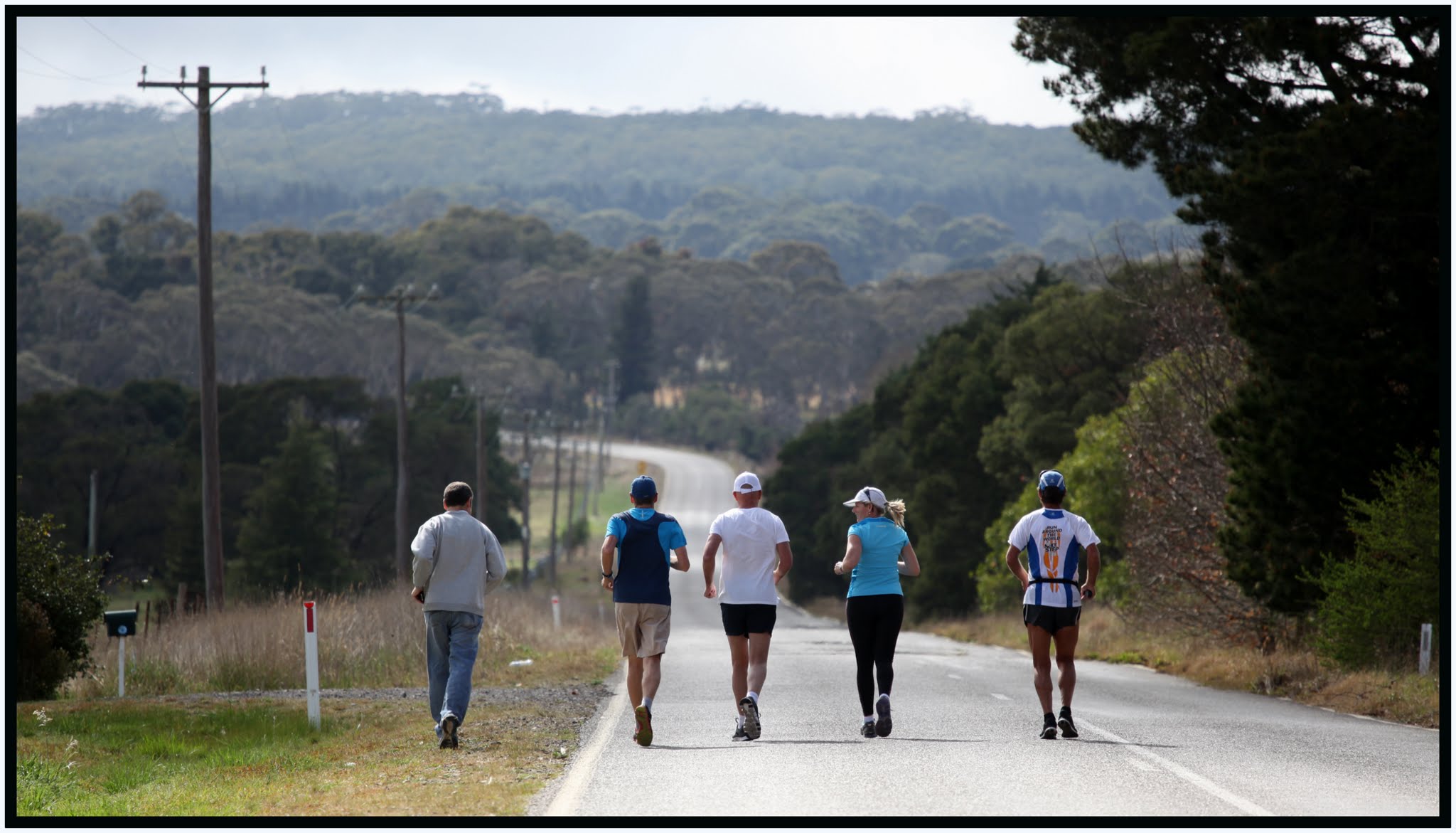 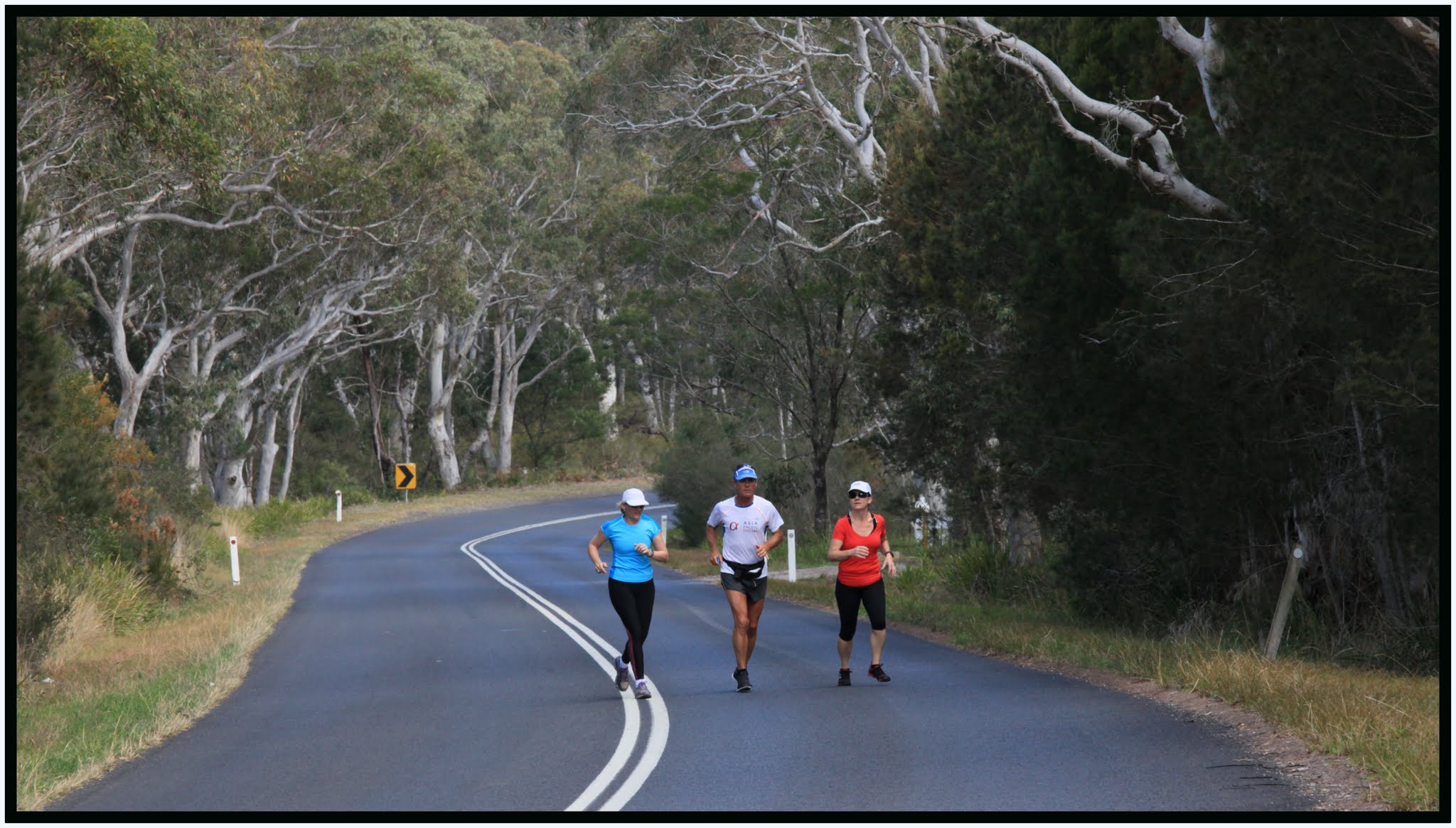 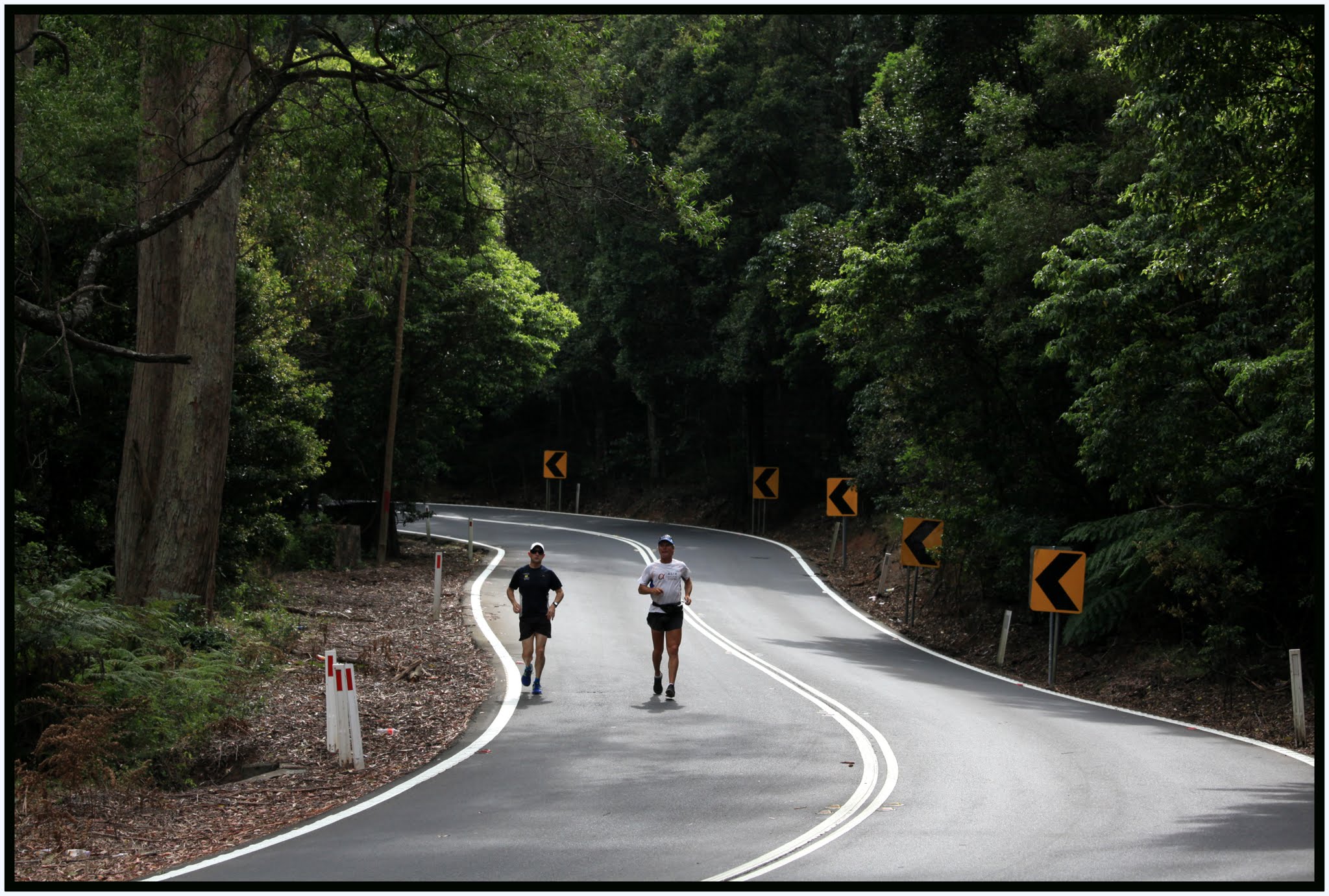 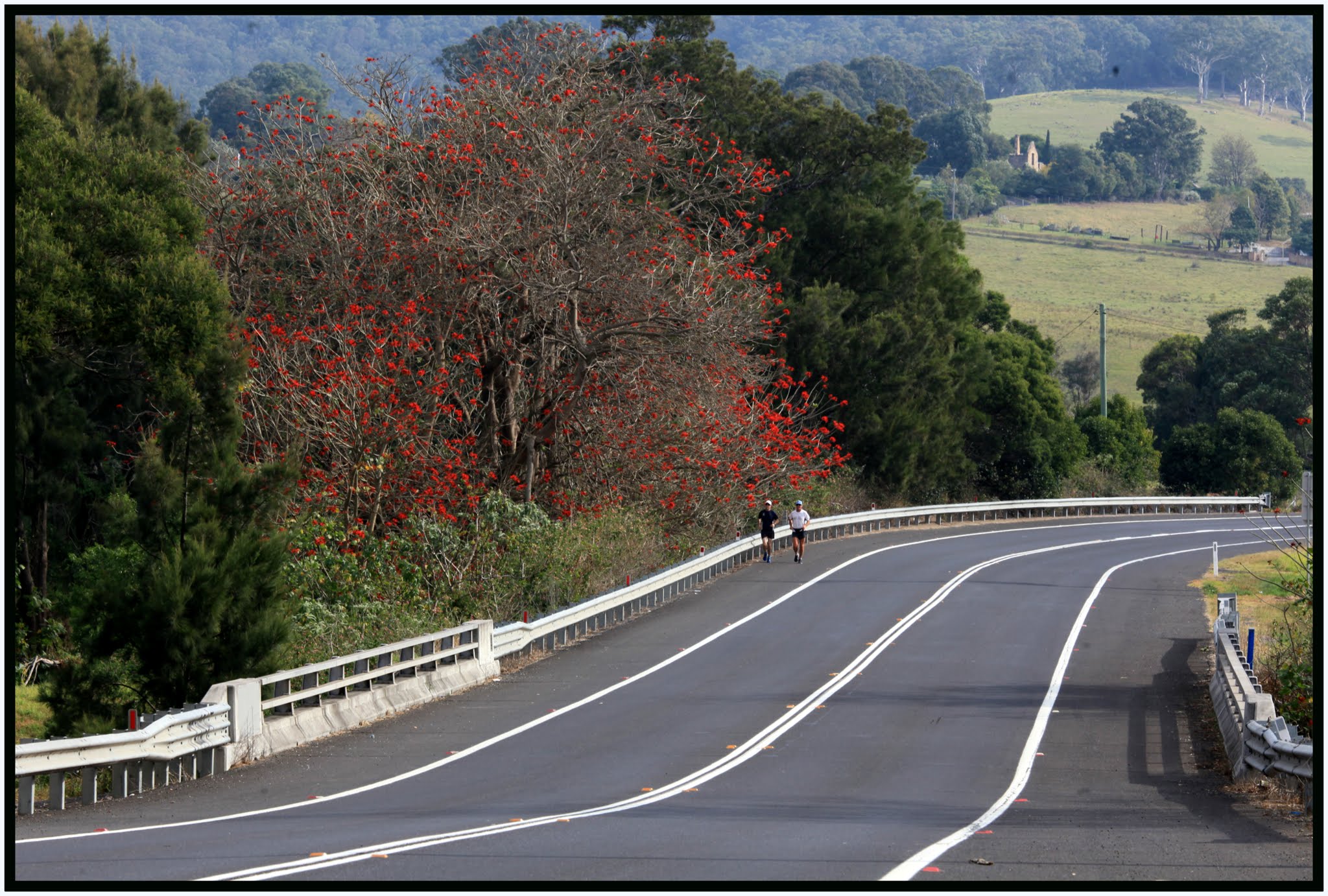 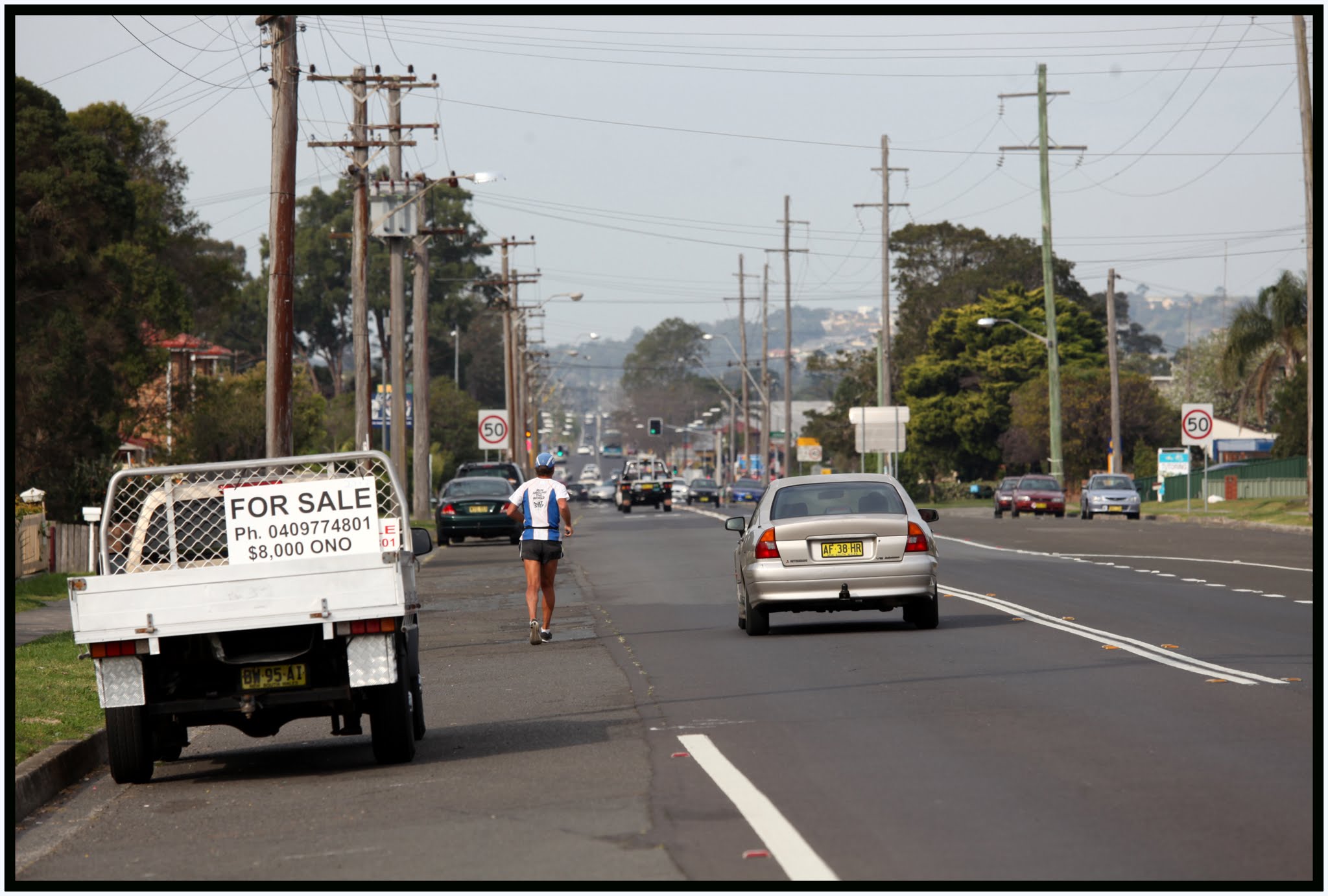